Are you an extreme gamer but are lacking the hardware to put you at the top of your game? Well we have just the thing for you; a Tt eSPORTS giveaway, giving you the chance of winning some amazing gaming gear.

We have three prizes in total meaning we will be drawing three winners when the competition comes to a close. 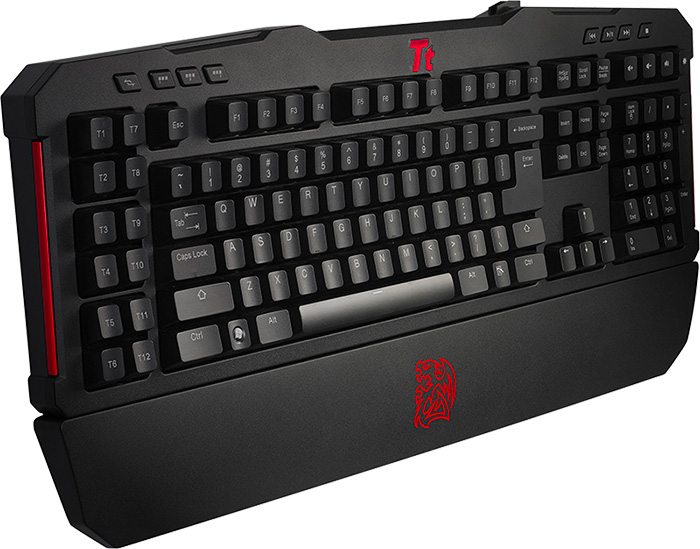 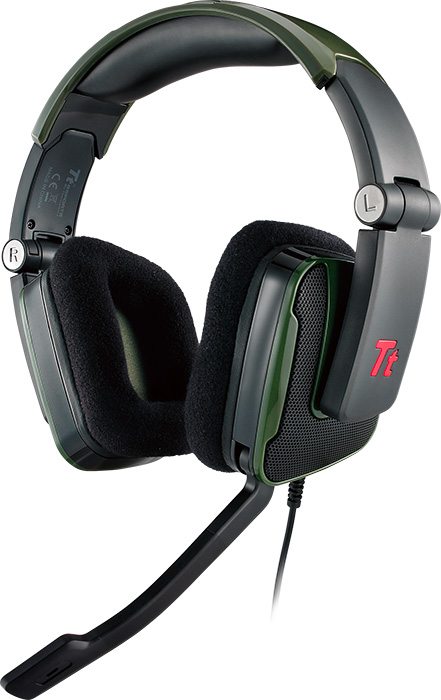 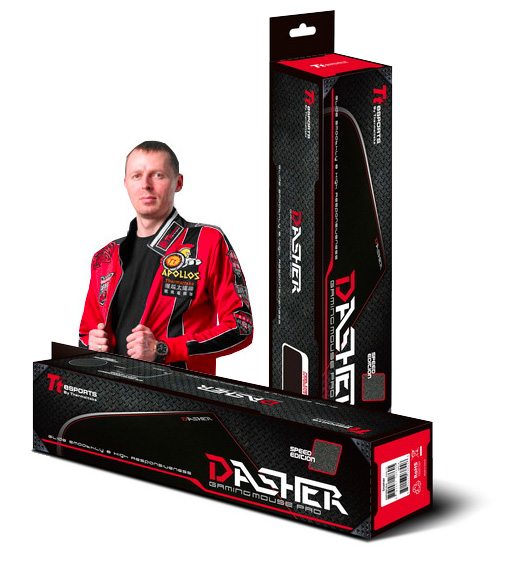 To enter this competition, we have broken things down into four steps to make it easier than ever: 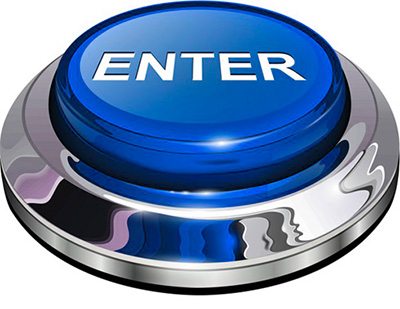