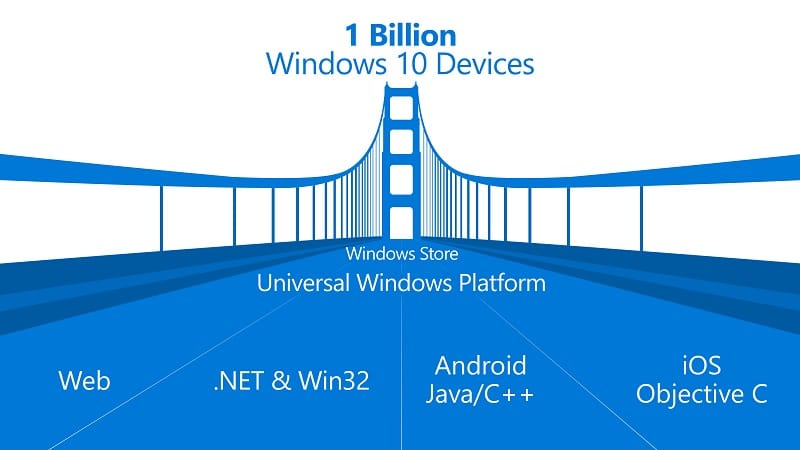 While the release of Xbox exclusives to Windows 10 under the UWP program is undoubtedly a positive, there are still many questions about the Unified Windows Platform. Due to the limitations on UWP and making it universal and more sandboxed, certain features common to games are unavailable. Fortunately, it looks like Microsoft will be adding some of these features to UWP with the Windows 10 Anniversary Update.

According to Microsoft, the changes to UWP are due to the negative feedback when Microsoft first released games based on the platform. Firstly, modding and overlay capability will be added. This will allow PC gamers to mod to their heart’s content hopefully, one of the highlights of PC gaming. Overlays will bring back the ability to have Afterburner or other apps run alongside the game to provide extra functionality. 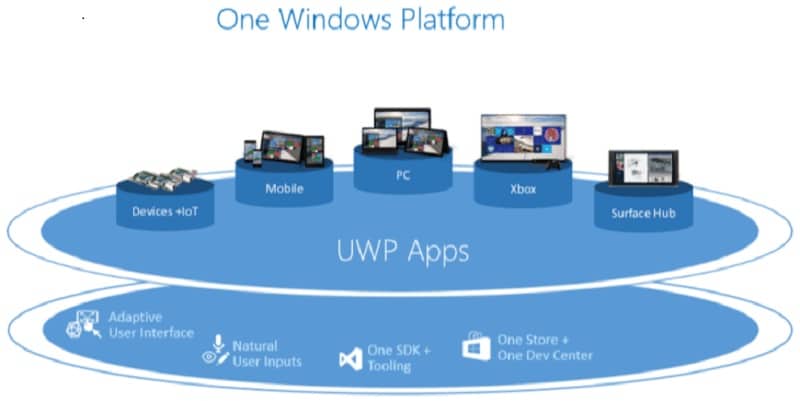 More importantly, AMD’s FreeSync and Nvidia GSync support will be added. The adaptive refresh rate technology from the two graphics firms has been one of the biggest improvements to gaming in recent years and support should have been built-in from the get-go. While these moves go some way to alleviating some of the more prominent problems, the question remains if UWP is the way to go for future PC games due to their more restrictive and closed down nature.