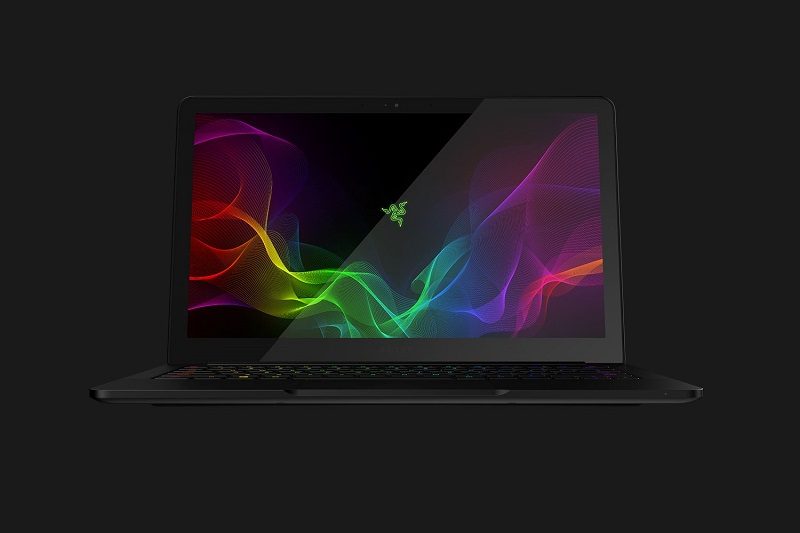 Microsoft rolled out the Windows 10 Creators Update earlier this week, but the OS update is reportedly incompatible with a number of PCs. In particular, owners of Razer laptops found that the Creators Update renders their computer unusable. However, it is Razer – not Microsoft – that is culpable for the fault; Razer’s current drivers don’t work with Windows 10 Version 1709 Build 16299.15. Saying that, Microsoft’s failure to check compatibility issues before pushing the update is negligent.

On the Razer Insider forums (now “down for maintenance”), user Kokorone posted (via The Inquirer):

“It is known that all Razer laptop systems are incompatible with Windows 10 Version 1709 Build 16299.15 that is rolling out today. DO NOT UPDATE.

“Razer has not updated compatibility with their drivers to support this version of windows and it renders the trackpad, keyboard, and USB features useless when waking from sleep mode on battery power. Reinstalling drivers or talking to Razer support will do nothing to fix your issue. The only fix is to roll back to Creators Update until Razer gets their s**t together and fixes the problem.”

Razer Insider users report that a reboot fixes the problem. That is, however, until the PC enters sleep mode again. A few others claim reinstallation of precision drivers helps, but the efficacy of this is disputed.The safest bet for Razer laptop users is to avoid the Creators Update, at least for now.