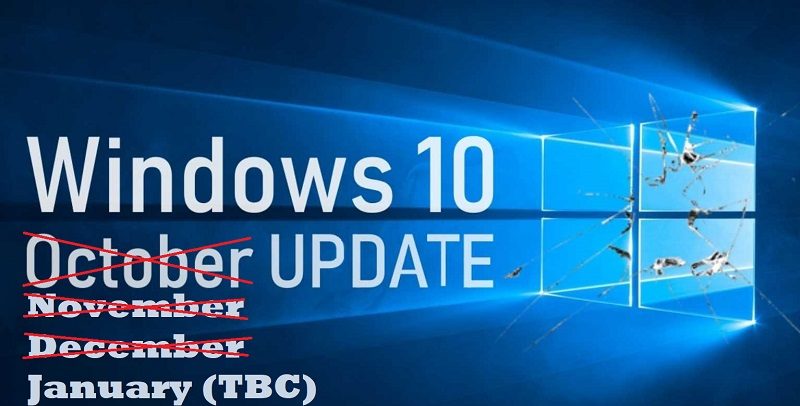 The Windows October Update is proving to be something of a major problem for Microsoft. Originally intended to release in October, it was since delayed to November, saw a limited release in December with it only just starting to get automatically pushed out in January. Better late than never though right?

Well, perhaps not. You may recall that the original update, which was released in October, was promptly pulled after a number of users reported that it was causing a number of their personal files to be deleted.

Well, it seems that the teething problems are not yet out of the way. In a report via GHacks, it seems a very specific combination of updates is causing the most recent to literally ruin your administrator account. Meaning, specifically, that you will not be able to log into it!

Firstly, the good news is that you probably don’t have to worry. As above, the error required a very specific set-up of circumstances. So what are they, well, as far as we can ascertain, these are them;

If you do have the problem and meet these conditions, your administrator account may be rendered completely inaccessible. 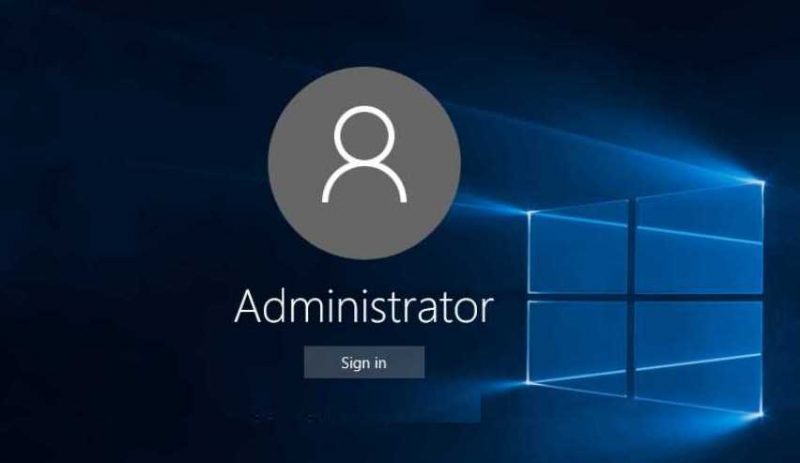 What Can I Do?

Microsoft is recommending that before you install the update, you create a new separate account with administrator rights. Alternatively (and perhaps more complicated) ensure you don’t meet the above conditions. With it only being around 3 months until the next update is due, it is something of a genuine question if Microsoft will have all the bugs worked out of this one first!

Either way, this one certainly isn’t going well!

What do you think? Have you had any problems with the Windows 10 update? Why is this update proving to be so problematic? In addition, will this cause a delay in the next update? – Let us know in the comments!