Windows 10 USB Installers And U Drives Pose for the camera 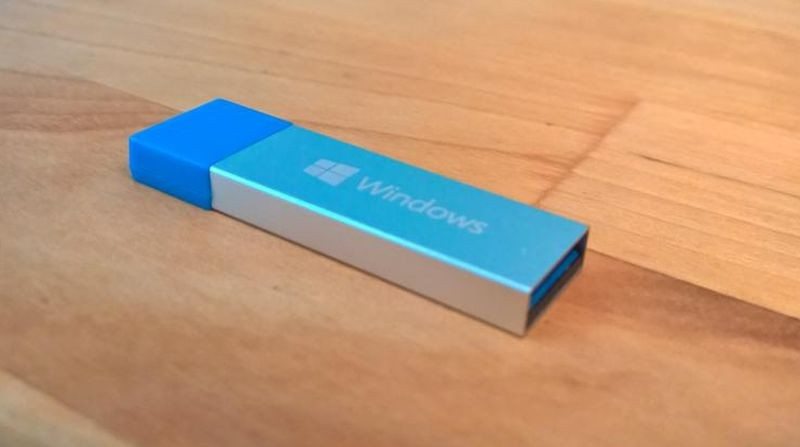 There is little doubt that people want Windows 10 and are looking forward to the final version. Not only have Microsoft listened to what users want this time instead of telling them what they want, they’ve also come up with a lot of new things that most likely will make Windows 10 the most popular Microsoft OS to date.

The full launch is almost here and the first images of the actual USB drives with the installers are starting to surface. We’ve previously seen the retail packaging, but this time it’s the actual drives that pose for the camera. The first one is courtesy of Paul Thurrott that shared this aesthetic pleasing USB drive on Twitter. It contains both a 32-bit and 64-bit version, ready for both older and newer systems.

The second photo that surfaced comes via IThome and show the U (update) drives. These aren’t looking as good as the above and they are most likely intended to be bundled with systems as an upgrade option. The Chinese text on the box that you most likely aren’t able to read is “Windows 10 upgrade Package. July 29 is enabled”, which speaks for the above statement. 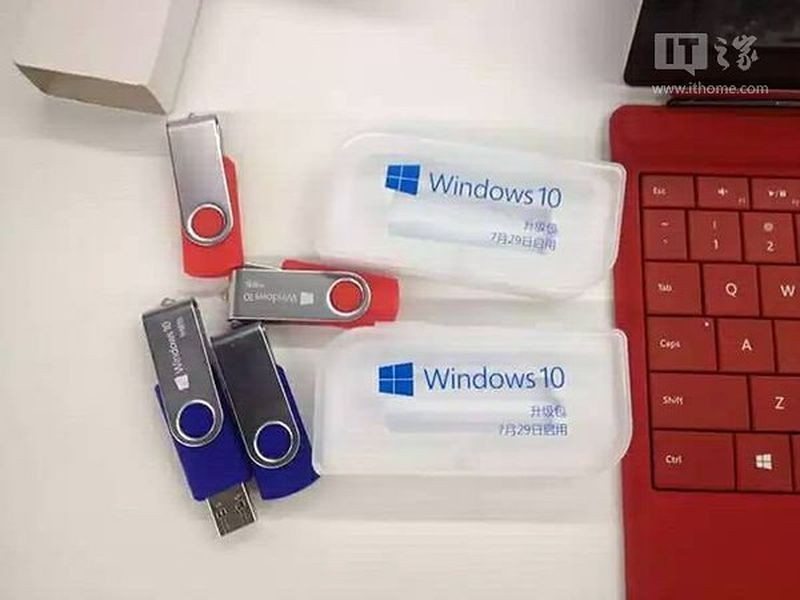 Will be you be upgrading to Windows 10 when it’s released? Or will you wait and see what the general opinion is before making the switch?

Thank You WCCFTech for providing us with this information