Windows 7 Has (Technically) One Year Left Of Support 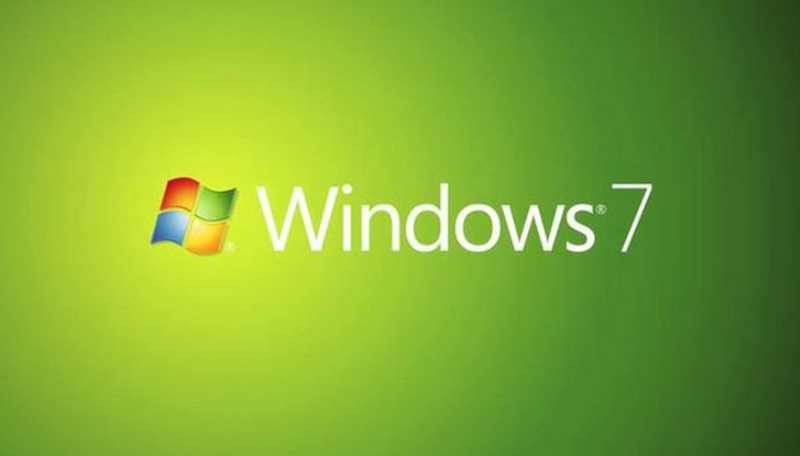 When Windows 7 was released in 2009, it was overwhelmingly well received by users. It was certainly a stark improvement on Vista, despite featuring many aspects it introduced. That being said, it still took more than a little effort for Microsoft to finally get people to abandon Windows XP in favour of it.

It seems, however, that a similar battle is going to have to fought over the next year. Why? Well, Windows 7 only has (technically) 1 year of support left!

Well, while the vast majority of users will find themselves abandoned, Enterprise version owners will still be offered extended support. This essentially means that they will still get updates for at least one more year. The reasoning for this is that Enterprise is the version most often adopted by businesses and since it took Microsoft long enough to get them to transition from the aforementioned XP, a little grace period has been offered.

This does, of course, leave standard Windows 7 users with a bit of a problem. Many of them have outright refused to upgrade to Windows 10 citing that it isn’t an upgrade. Within the next year, however, it seems that like it or not, many are simply going to have to. Well, if they want to continue receiving security updates at least.

In fairness, Windows 7 did have a recent run, but the time has come for many to simply move on.