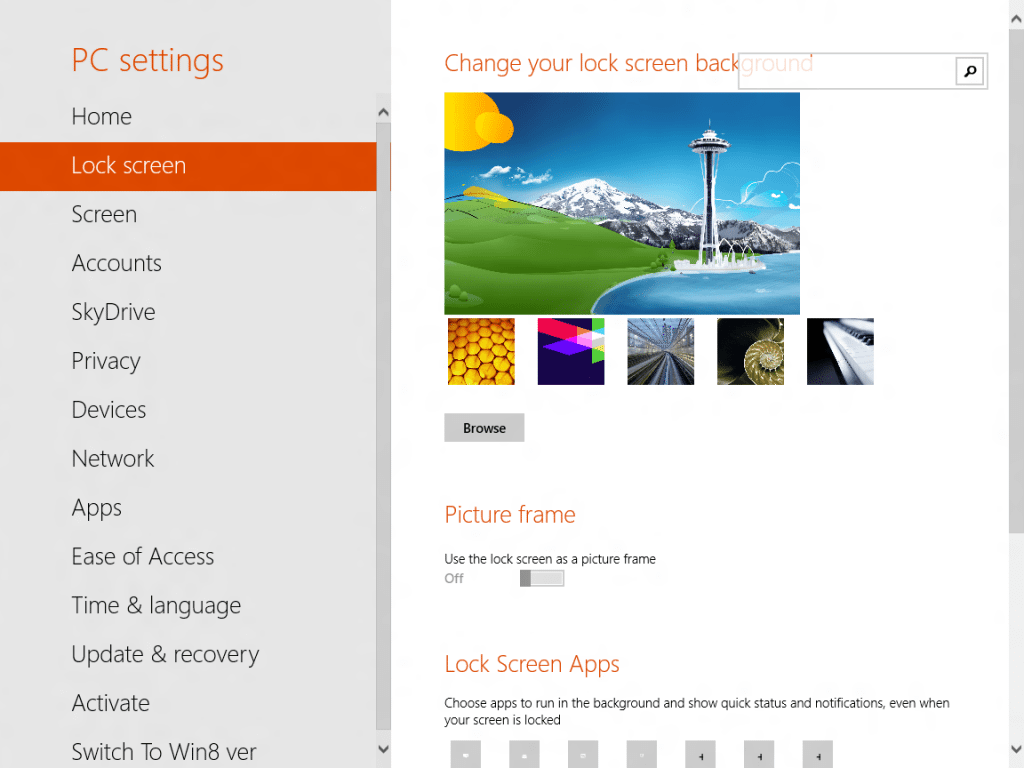 A ScreenShot from the reportedly leaked Windows Blue development build

Microsoft plan to make the preview version of the new Blue operating system available at a conference in June where developers and enthusiasts can gain access to it. Many are stating that the final product will not arrive as Windows Blue but right now there are no informed rumours or speculation to suggest otherwise. More general rumours include the fact that the Start Bar may be re-added to Windows Blue due to the fact its removal in Windows 8 caused a lot of controversy and is probably part of the reason why sales of the new OS were weaker than expected.

Microsoft’s Build Conference is conducted on June the 26th in San Francisco. Do you think Windows Blue is arriving too early? Does this suggest that Windows 8 has failed in a similar way to Vista? Will Windows Blue be the next worthy successor to Windows 7? Let us know your thoughts.