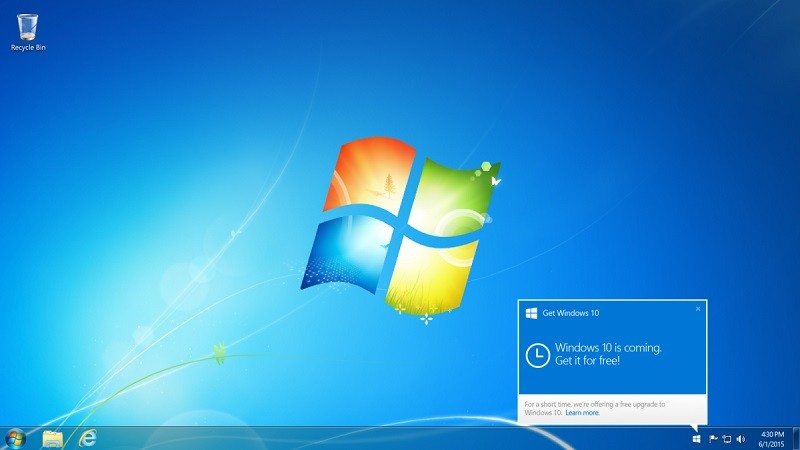 It’s always recommended to install Windows security updates to fix operating system bugs and make your system secure. As a result, the majority of users apply recommended updates in addition to using security software like Avast. The widespread adoption of these updates should evoke a sense of confidence that they’ve been tested thoroughly and any issues have been ironed out. Unfortunately, the latest KB 3133977 patch is causing havoc on ASUS motherboards and preventing systems from booting into Windows. The update was originally designed to fix a bug when backing up a Federal Information Processing Standard (FIPS) password to Active Directory in FIPS compliance mode. According to Infoworld, the patch first appeared as an optional update on March 15.

As you might expect, very few people install these optional updates, and reports of problems from those who did weren’t taken seriously. Eventually, the patch became a recommended update on April 12. This particular problem occurs because ASUS enabled Secure Boot in the UEFI. Once the Bitlocker patch was released for Windows 7, which doesn’t support Secure Boot, there was anarchy. Microsoft’s official notes for the KB update reads:

“After you install update 3133977 on a Windows 7 x64-based system that includes an Asus-based main board, the system does not start, and it generates a Secure Boot error on the Asus BIOS screen. This problem occurs because Asus allowed the main board to enable the Secure Boot process even though Windows 7 does not support this feature.

To resolve this problem, go to the following Asus support website to learn how to disable Secure Boot for Windows 7:

Note The Secure Boot feature is supported in Windows 10. To learn more about the security advantages of this feature and about the upgrade path from Windows 7 to Windows 10, go to the following Windows website:

The reference to Windows 10 is a little distasteful for those experiencing problems and unlikely to make them upgrade to the company’s latest operating system.