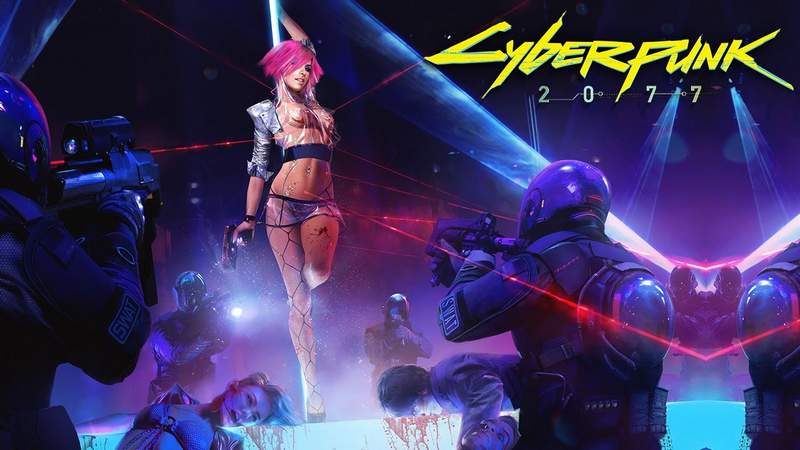 There are few developers around at the moment who hold the level of respect that CD Projekt Red does. Admittedly, they pretty much only have the Witcher series currently under their belt, but given how awesome that has been, it is no criticism. With the development of Cyberpunk 2077 being one of the most hotly discussed topics, however, there is some pretty substantial news.

In a report via PCGamesN, CD Projekt Red veteran Konrad Tomaszkiewicz has officially moved onto the development of the game.

What About The Witcher?

While the move is largely seen as a positive one, it has raised some questions in regards to the future of the Witcher. While nothing has been confirmed, it is largely accepted that CD Projekt Red is working on a 4th and likely final instalment in the series. Well, at least final in terms of finishing off Geralt’s story.

This move may, however, be a sign that the developer is ramping up work on Cyberpunk 2077. 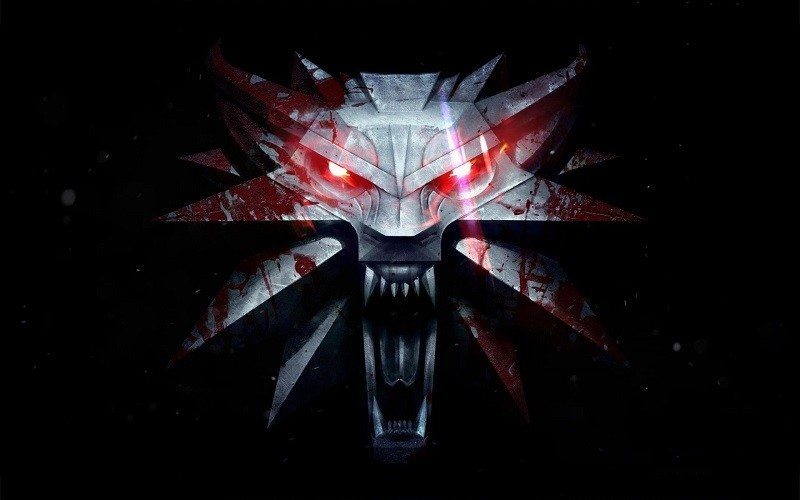 There is absolutely no indication as to when Cyberpunk 2077 will be released. It does, however, seem more than likely that it will not launch before the next-generation of consoles land. In addition, it is thoroughly believed that the game is being developed with generation entirely in mind.

With the PS5 and Xbox (Two?) not expected until 2021, we still clearly have quite a wait on our hands. I do, however, firmly suspect that this will be well worth waiting for.

What do you think? Is this a sign of a ramped up production on Cyberpunk 2077? Do you think it will have any impact on the Witcher franchise? – Let us know in the comments!