The Witcher 3 Will Receive Another Update Soon 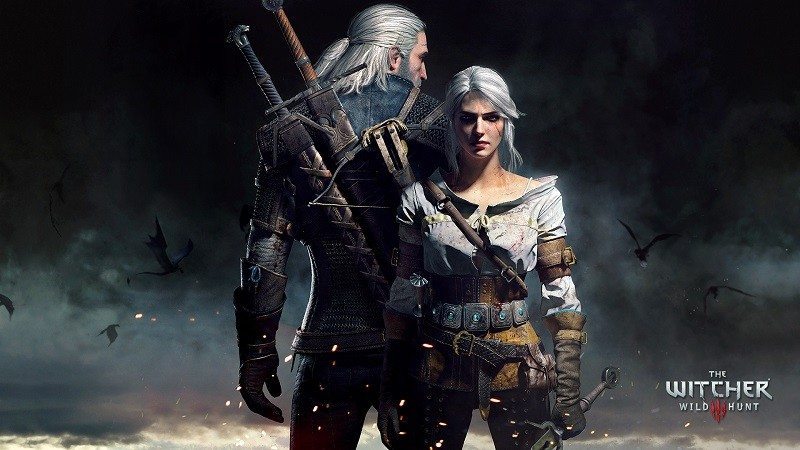 Since it was released for the first time in May, 2015, The Witcher 3: Wild Hunt has received quite a few patches, but with the latest patch preceding the Blood and Wine expansion, it looks like some glitches managed to make their way into the game. These bugs don’t make the game unplayable, but they need to be ironed out nonetheless as they can become quite bothersome, especially since Witcher 3 often has us sitting for hours at a time in front of our desks. The next big patch for Witcher 3 has been confirmed by CD Projekt RED Community Manager Marcin Momot, who revealed that the team is already working on it.

Even though we don’t know anything about a possible release date right now, we do know that the update will address the game’s current lock-on issues, as well as a series of Blood and Wine glitches that prevent players from advancing in some of the quests. I hope that the fixes will arrive as soon as possible because most of the quests in the Witcher 3 are absolutely fantastic, and it would be a real shame for gamers to skip on some of them just because they are glitched. How are you enjoying Witcher 3 so far?