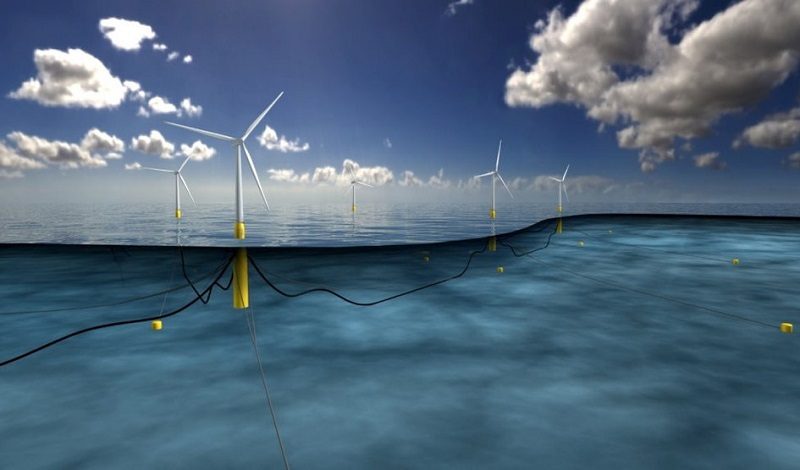 One thing is clear as we move into the 21st century, we need to solve the energy problem. Particularly if people want to keep buying AMD products. Alright!, before people prepare their virtual vitriol to throw over me, that was a joke. I actually own several AMD products so we can all move along.

With fossil fuels clearly running out and nuclear power so divisive, alternatives to how we can provide sustainable power for the future need to be found. Ironically, wind power does have its critics. Firstly largely because many people find the turbines rather ugly to look at. One solution to that is to fit them out to sea. There is, however, another problem in that regard. Putting something solid into the sea is difficult.

A new type of wind farm, however, may have found the solution to that problem! – Hopefully, by this point, you have forgiven my little AMD joke. 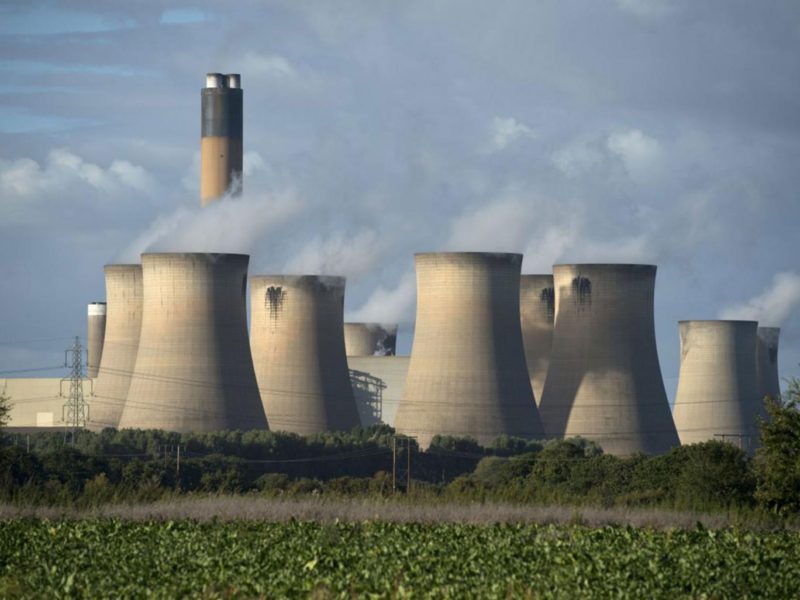 Hywind Scotland may have the solution!

The wind farm is located just a short distance from the Aberdeenshire coast and based on floating turbines, can produce up to 30 megawatts of electricity. The turbines are literally floating in the water, although they have been secured to the ocean floor with chains, which is significantly easier than fitting a fixed structure.

The wind farm has started activation and when fully operational, will be expected to generate enough power to meet the needs of up to 20,000 homes reports NextPowerUp.

Given that nuclear power plants have recently been the target of hackers, at least wind turbines should be reasonably secure.

What do you think? Is wind power a viable long-term solution? Do you have a better one? Let us know in the comments!