World of Final Fantasy Heading to PC on November 21 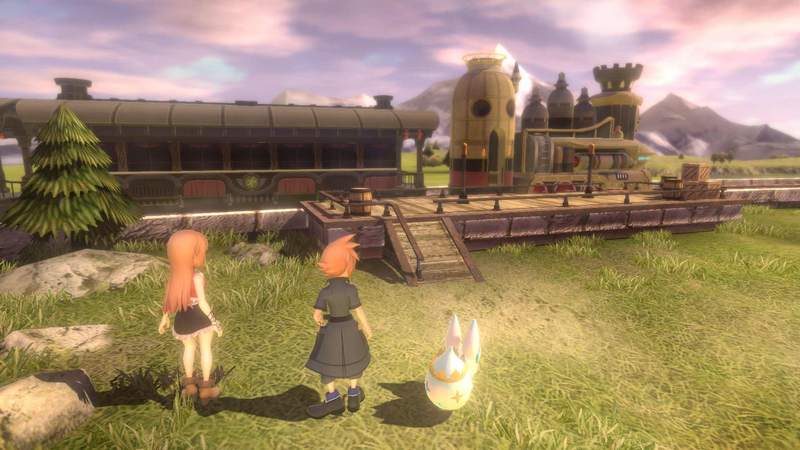 Square Enix’ World of Final Fantasy came out as a PlayStation exclusive last year, but it is finally heading to the PC on November 21. It is a role-playing game that is set in the world of Grymoire and centers around twins Lann and Reynn. The game is aesthetically styled and designed with younger gamers in mind, and is unconnected to the regular Final Fantasy lore. However, veteran Final Fantasy fans will find many characters familiar as Grymoire is populated by characters and creatures who appeared in previous games. 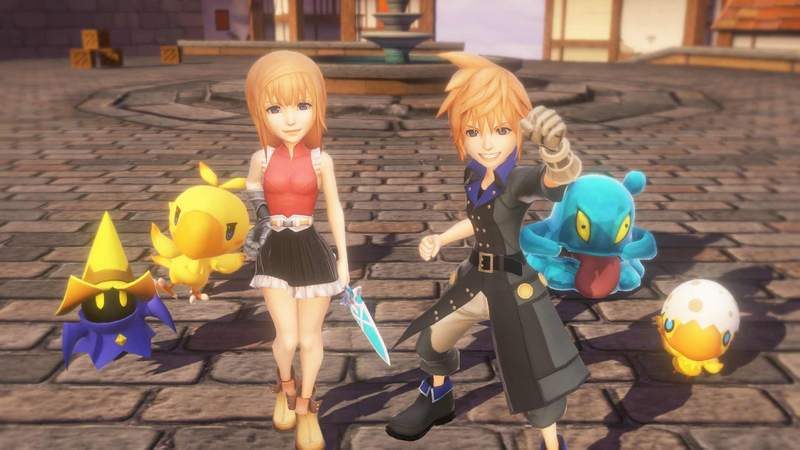 The official system requirements has also been revealed ahead of the launch. This should let users know what they need before they purchase the game. Since it is for general audiences, the system requirements are not as stringent as the new Final Fantasy XV. At least an Intel i3 processor is necessary with an NVIDIA GTX 660 2GB or AMD HD 7850 2GB video card. To entice fans to buy early, Square Enix is offering a Day One edition which includes a digital soundtrack sampler featuring enchanting tracks from the game and a wallpaper. On top of that, the game will include legendary creature and character summons including Sephiroth, White Chocobo and more.