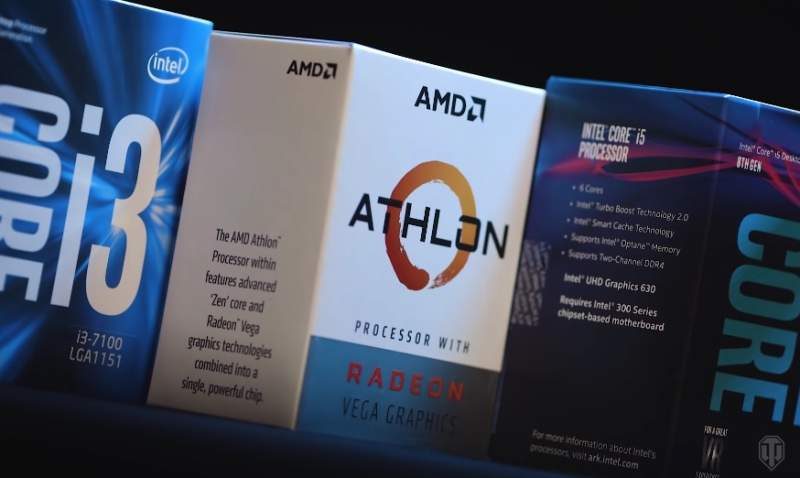 World of Tanks has been around for a while and in fact, its developers have announced they plan to support it for the next three decades. Which is why last year’s massive graphics overhaul did not come as a surprise. In fact, that is only the beginning. Through their latest Developer Diaries entry, they are introducing more efficiencies to make the game run smoothly. Specifically, updating the CORE engine to take better advantage of multi-threaded processors. 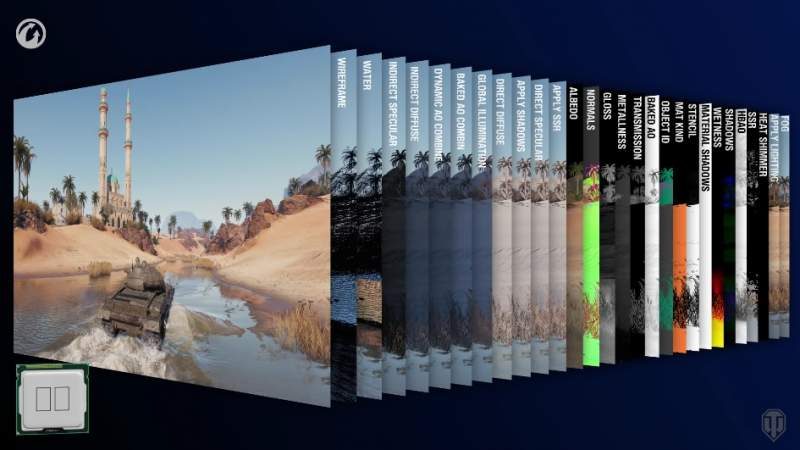 Both AMD and Intel have currently been offering processors with more cores and threads than ever before. Furthermore, there are more affordable multi-core options now than before. So it only makes sense that World of Tanks focuses on improving along these lines. 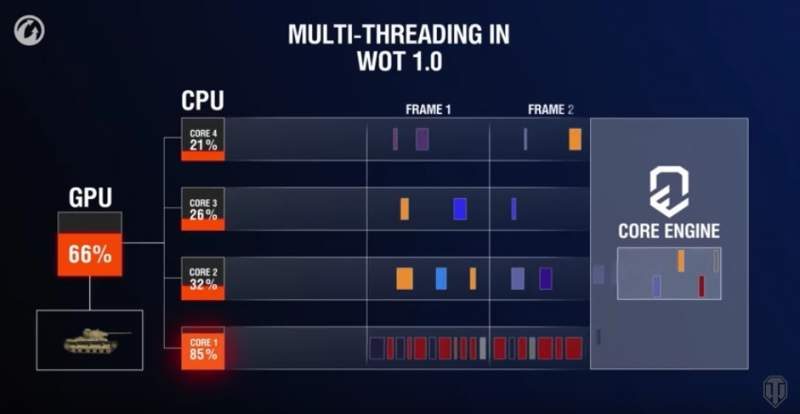 The original CORE engine relied heavily on GPU processing for most of the game’s load. With the new update, the CORE engine will be able to offload more of the heavy lifting to the CPU. Moreover, it can distribute the load more efficiently across mutli-core processors. 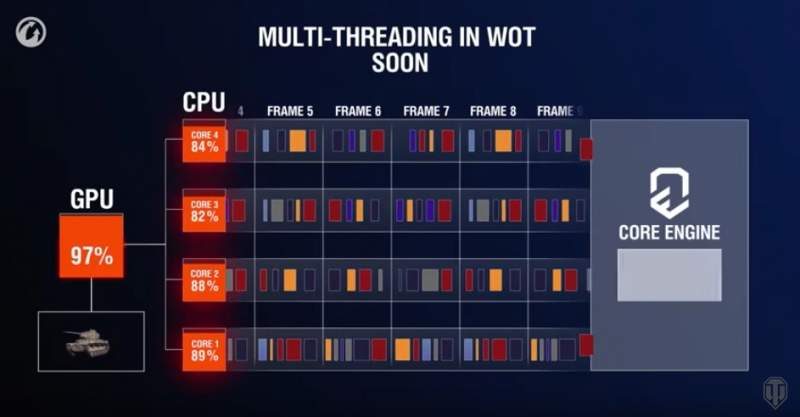 When is This Update Arriving?

The World of Tanks developers did not reveal a solid launch date yet. However, it will most likely arrive sometime in Q1 2019.

You can watch the developer diary entry for the update below.