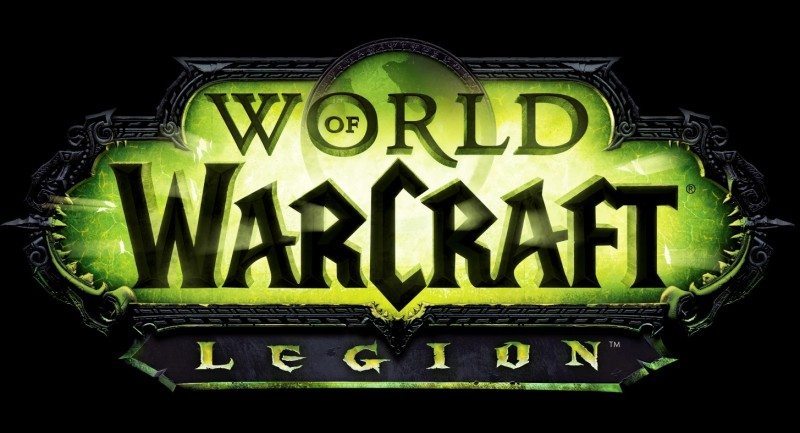 This week at BlizzCon 2015, Blizzard revealed that the sixth expansion to the massively popular MMO World of Warcraft is now available for pre-order. The latest expansion, Legion, comes with cool pre-order bonuses too, allowing players to boost one character of their choosing to level 100. You’ll also get early access to the brand-new hero class coming with Legion, the Demon Hunter, prior to the expansion’s release.

World of Warcraft: Legion is filled with features and content that will transform Azeroth’s heroes into Legion-slaying avatars of vengeance, including: 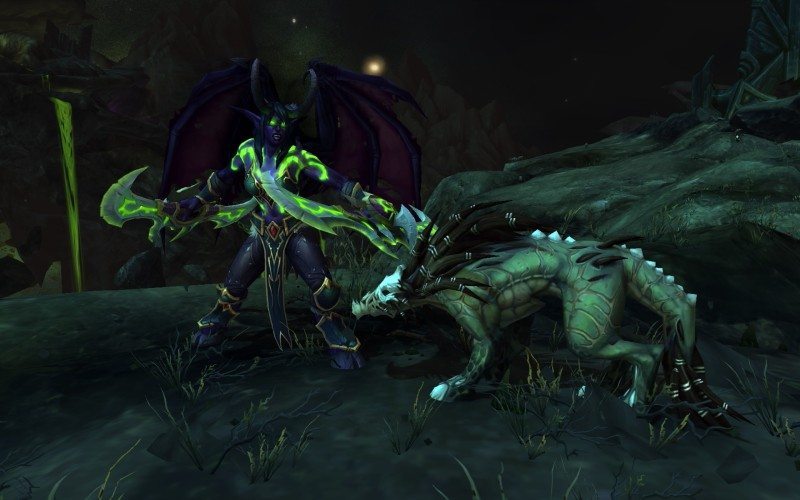 “Setting the stage for the demonic Burning Legion’s devastating return. As the Horde and the Alliance battle against hopeless odds, heroes of both factions must seek salvation among the Broken Isles—ancient center of a doomed night elf civilization. There, they’ll take up mighty Artifact weapons and make a forbidden pact with the dread Demon Hunters of the Illidari—a final, desperate bid to save their world from falling under the Great Burning Shadow.”

“World of Warcraft: Legion is one of the most intense chapters in the Warcraft saga yet, filled with features and content that will push new and veteran heroes to their limits,” said Mike Morhaime, CEO and co-founder of Blizzard Entertainment. “Whether players want to boost a new character or get a head start on mastering a Demon Hunter, they’ll be primed and ready to battle the Burning Legion when the expansion launches next summer.” 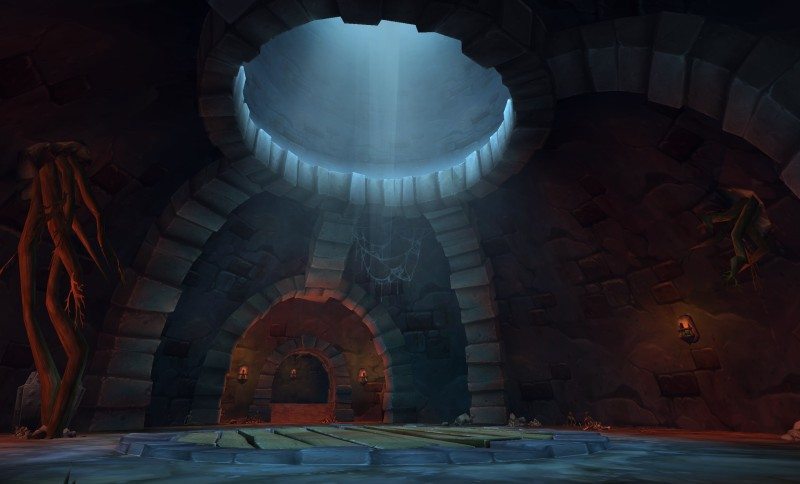 Legion will be available in Standard Edition (physical and digital with an RRP of £34.99. There’s also the Digital Deluxe Edition at £49.99 which contains bonuses for World of Warcraft and other Blizzard games.

You can pre-order Legion at the official site.