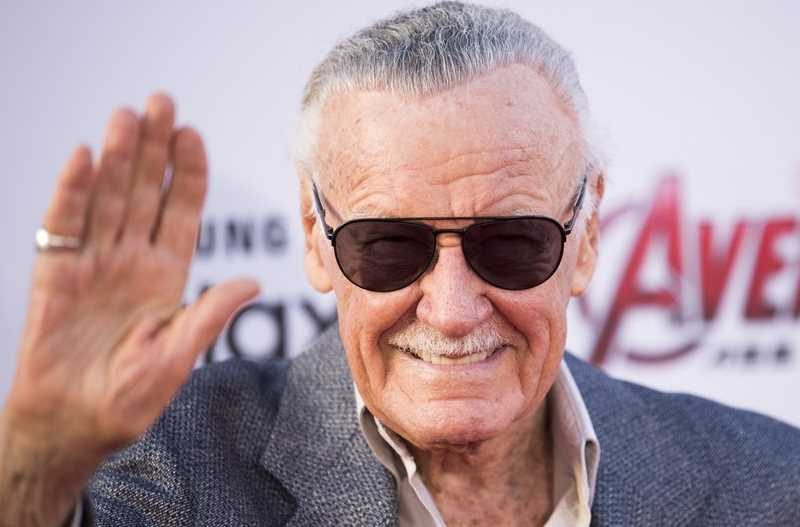 November last year saw the sad passing-away of comic book legend Stan Lee. Responsible for bringing us some of the best-known superheroes, his legacy remains strong. It seems, however, that Blizzard wanted to pay a quiet tribute to a man who clearly had a strong influence on many peoples lives.

In a report via Kotaku, a brand new character has been added to World of Warcraft that shares more than a few resemblances to the comic book legend.

People who are currently using the latest public test realm patch (8.1.5) have noticed that a new character has appeared in Stormwind Keep. Known as ‘Stanley’, the character bears more than a passing resemblance to Stan Lee. If the looks and name were not enough, however, he is heard to occasionally shout ‘Excelsior’. A common catchphrase of the man in life. 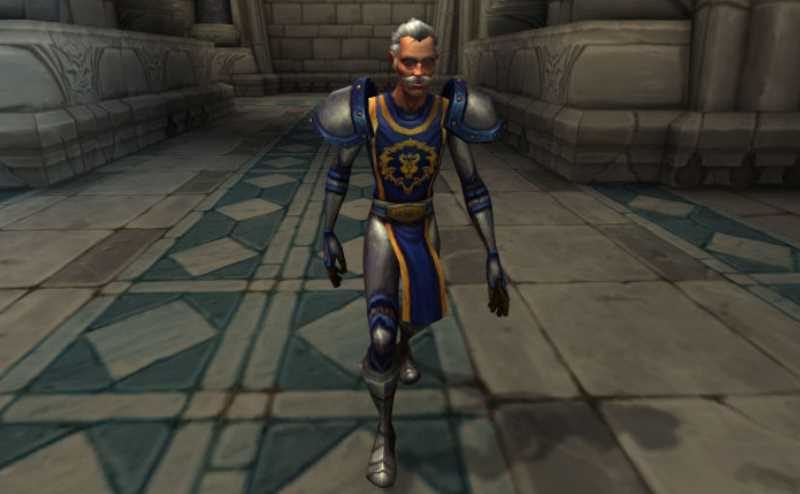 Data miners of the latest patch also appear to have found some indications that a ‘horde’ version of ‘Stanley’ also exists. He has not, however, either been added to the game yet or, at least, has not yet been found.

It is a fantastic tribute to the man and I’m sure he would’ve loved it. Particularly for a man who made so many cameo appearances in films in his later years. A cameo appearance in World of Warcraft seems only right! It isn’t even necessarily the first time Blizzard has done this. Following the passing of Robin Williams, a ‘genie’ appeared in the game in an equally quiet but respectful manner.

So the next time you’re passing Stormwind Keep and you hear someone greet you with ‘Excelsior!’ remember to salute him with respect! 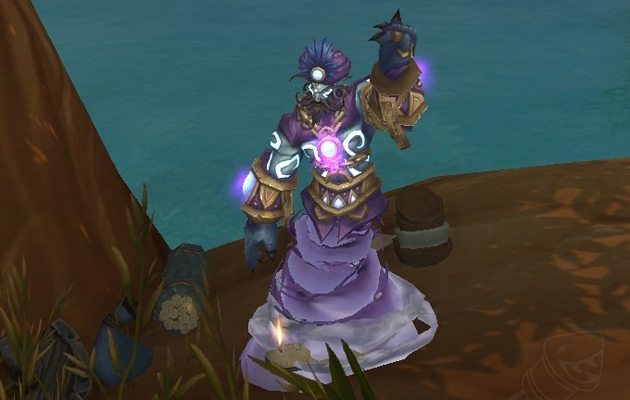