WWE 2K18 has Great News for PC Fans of Wrestling 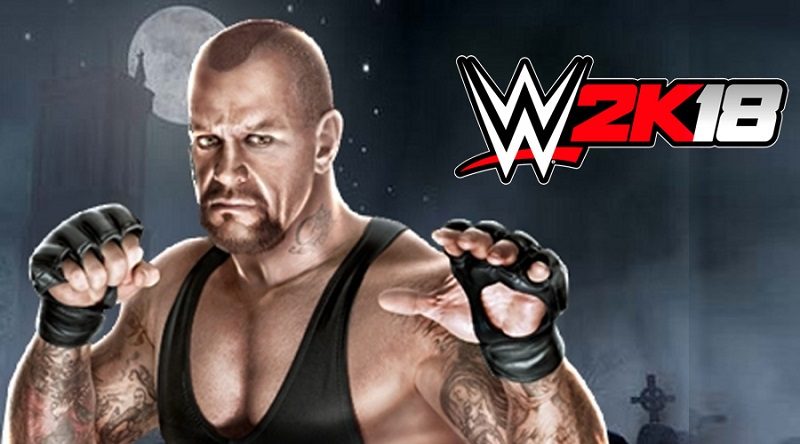 People do love their wrestling

I suspect, that the person in the above image is the Undertaker, however, that does have me slightly confused. You see, when I was a very small child, the Undertaker was a wrestler. Just to be clear as well, this was back in the 80’s. This was, however, back in the (then) WWF’s infancy where the show was a combination of pantomime and showcasing. These days it just seems to be a soap opera with, for my liking, far too much talking.

Any way, I digress, the point I’m making is that I’m amazed to find that after nearly 30 years, the Undertaken is still a poster boy for the brand new WWE 2K18.

I am, or at least was, a fan of wrestling. As such I confess that when Gabe Newall tempts me, I occasionally buy a wrestling game for the PC.

It’s therefore great news to report that 2k Games might, finally, be treating the PC on an even platform to consoles as they have confirmed that the PC version will be released on the same day as the console release.

While this may not sound amazing, please note that WWE 2k15 released on consoles in October 2015 and PC in March 2016! This is a franchise which has a rather poor reputation for PC releases. 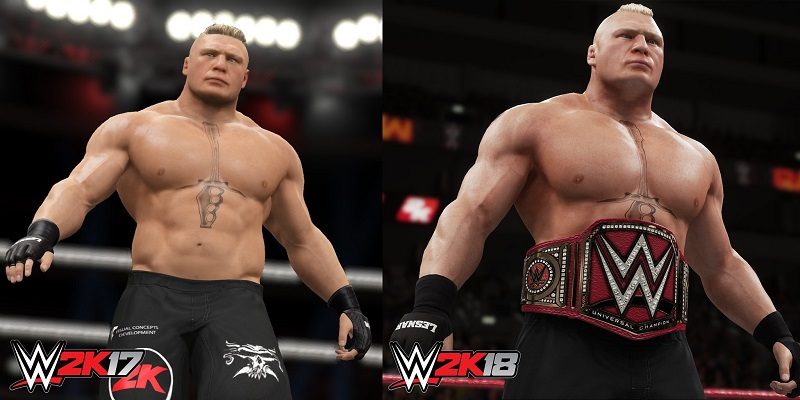 This, I understand is Mr Broc Lesnar. He apparently is the current face of the WWE.

In a report via PC games, 2K has committed to wrestlers both current and past, this is sure to tick the boxes of any fan of the WWE. The WWE even recently asked fans what they wanted from wrestling games. So it seems clear that efforts are being made to ‘give them what they want’.

As can be seen in the screenshot above, 2k Games are quite keen to show that a lot of effort has been gone into re-creating the character skins.

WWE 2K18 will be release on consoles and PC, on October 17th. There is, however, a minor caveat. Those who go in for the ‘deluxe’ version on console can have access 4 days early.