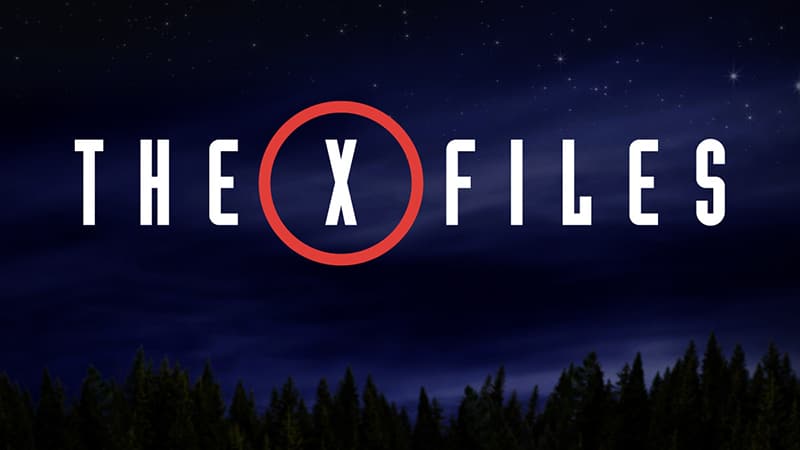 X-Files is one of the most beloved science-fiction TV shows ever made and holds up remarkably well despite its age. The investigative skills of FBI agents Fox Mulder and Dana Scully create such a web of intrigue trying to track down extraterrestrial activities. As with any iconic TV-series, passionate fans are desperate for a return but also skeptical about ruining their nostalgic memories. In a rather surprising twist, X-Files is set for a return on January 24th, 2016 with the main cast members reprising their role.

To whet the appetite of science-fiction aficionados, Fox has released a teaser trailer with the focus, “we’ve never been in more danger”. It will be fascinating to see how modern technology is integrated into the narrative, which could make for a stellar series. I’m cautiously optimistic and hopeful the series can live up to everyone’s expectations. The trailer itself evokes quite strong emotions from someone who adores a number of classic X-Files episodes.

If the X-Files reboot is a resounding success, there’s no reason why other cult-classics shouldn’t return. We’ve already seen the continued revival of the science-fiction comedy Red Dwarf which is about to start filming its latest series.

What is your favourite science-fiction show of all time? Do you think it will return to our screens?

Thank you TIME for providing us with this information.