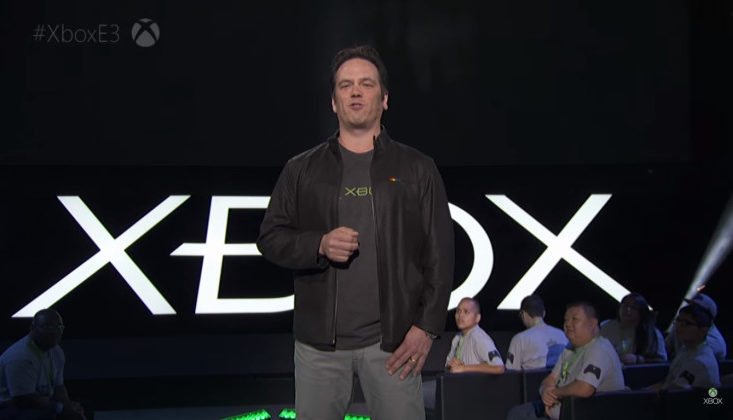 Phil Spencer, the Head of Microsoft’s Xbox division, has spoken at length about the future of the Xbox console, and clarified what he thinks Project Scorpio – the new 4K Xbox One set for release next year – is, who the new console is aimed at, and how it compares to the existing Xbox One, the recently revealed Xbox One S, and even the PlayStation 4.

During the interview with Metro’s GameCentral, Spencer reassured existing Xbox One owners that they would not be forgotten, and that future game releases will be designed to service every Xbox owner without discrimination.

“The performance spec of an Xbox One, of an Xbox One S – which is the same – or even a PS4 are roughly in the same ballpark relative to what a Scorpio is. And they have a large enough installed base of players and gamers that developers will target that audience with their new game.

And for us, all games that ship for Xbox One will ship for Xbox One, Xbox One S, and Scorpio. So those two don’t get left behind. You will still see the kind of creative problem solving on an Xbox One and Xbox One S that you’re talking about in a generational cycle.

The other thing I’ll say, and I understand the sentiment, is that I’m not gonna do anything that causes you to say, ‘Hey, I’ve got my HDTV plugged into my Xbox One, am I gonna start feeling that I don’t get games or they stop doing updates for me?’ So what I’m saying is, ‘No!’ In fact, from a financial standpoint you’re a great customer for me.

Selling you the console is not a great financial move for me [most consoles are sold at little to no profit – GC], so if you stay with your original Xbox One and continue to buy games and stay involved in the service and you just sit there and say, ‘I’m gonna do this for five or six years’ I love you as a customer and I’m gonna continue to support you.

As are the publishers, because that’s a large install base of customers that are still out there and buying and engaging with the content. So, this is why we called it Project Scorpio. It is a project – I wanna talk about it so that consumers are aware of what’s coming. Because I want consumers to be as informed in their buying decision as much as I can make them.”

When GameCentral said that it understood that Scorpio would not have any exclusive game releases, Spencer said, “That’s right.”