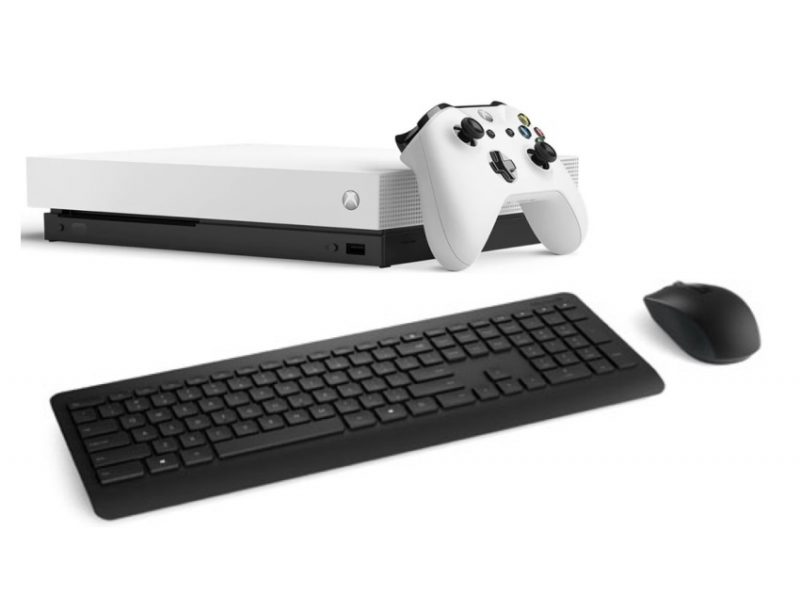 Microsoft finally confirmed keyboard and mouse control support for Xbox One last month. Now, those in the Alpha Ring have access to the latest Xbox One Insider Preview build (181021-1920) which enables it. Microsoft is enabling support at the platform level, so it is up to the developers to build input device support in their games.

That also means that keyboard + mouse integration will be on a title-by-title basis. That means that the feature is not on by default. So do not expect it to be as smooth as plug-and-play on PC, as it is entirely at the developer’s discretion. Plus, some developers can opt not to enable it completely. Ssince it does give quite an unfair advantage competitively over regular an Xbox controller after all.

The first game to support it is Digital Extremes’ Warframe. Since it is a high-speed shooter game, keyboard and mouse support is a welcome update.

What Else  is In the Latest Update?

The latest Insider Preview build also introduces several fixes to the platform. Notably the audio glitching issues as well as the app updates not downloading are no longer a problem.

However, there are some known issues concerning new avatars not appearing correctly. Also, the system can incorrectly load the wrong colour profile.

Other new features include