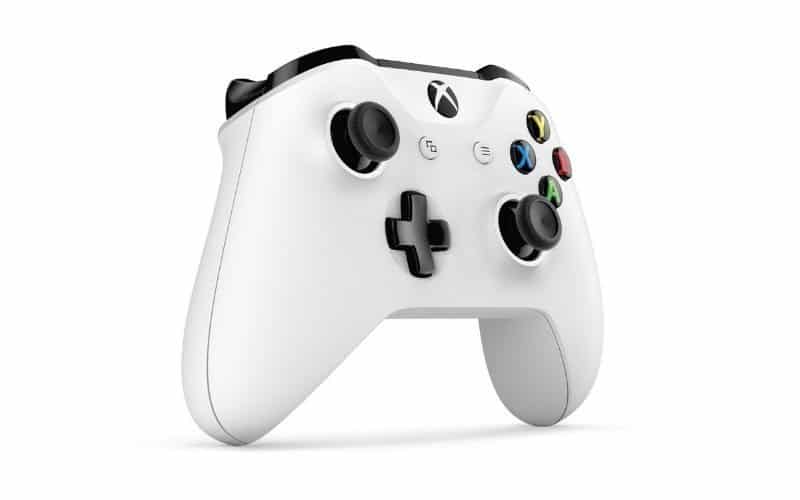 It is good to see that Microsoft is finally helping PC gamers adopt wireless controllers, which have been the standard for consoles for years now, instead of clamouring for profits from adapters. The Xbox One S is set to hit the market in August this year, with the controllers set to release on the 31st of the month on Amazon and will cost £49.99 ($59.99) each.