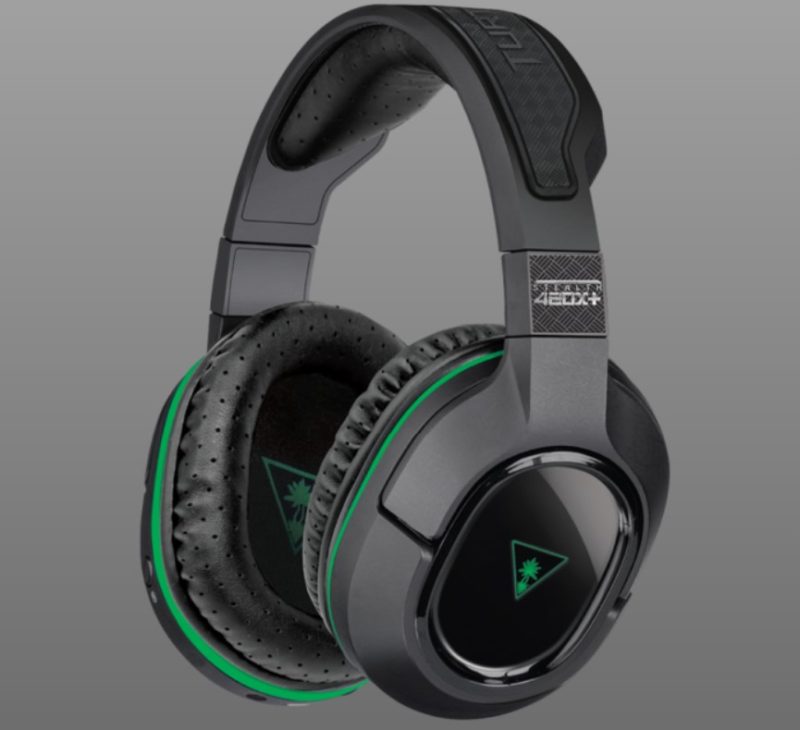 Turtle Beach is one of the biggest names in the world when it comes to gaming audio, and with a huge range of award-winning headsets to choose from, we’re eager to see what their latest, the Stealth 420X+, has to offer. Equipped with wireless tech to ensure you have a tangle-free gaming session, as well as all the usual features we’ve come to expect from the higher end Turtle Beach headsets, the Stealth 420X+ certainly looks promising on paper, but we’ll put putting it through its paces soon enough.

With Superhuman hearing, which enhances sounds like footsteps to give you a tactical advantage, mic monitoring so you’re not shouting to hear yourself, separate volume controls, and more, the 420X+ looks well suited to competitive gaming. It also comes with support for Xbox One, as well as mobile devices (or any other device) that has a 3.5mm jack cable too.

The box shows off the headset design with a large photo on the front, as well as that very flexible and positionable boom microphone. 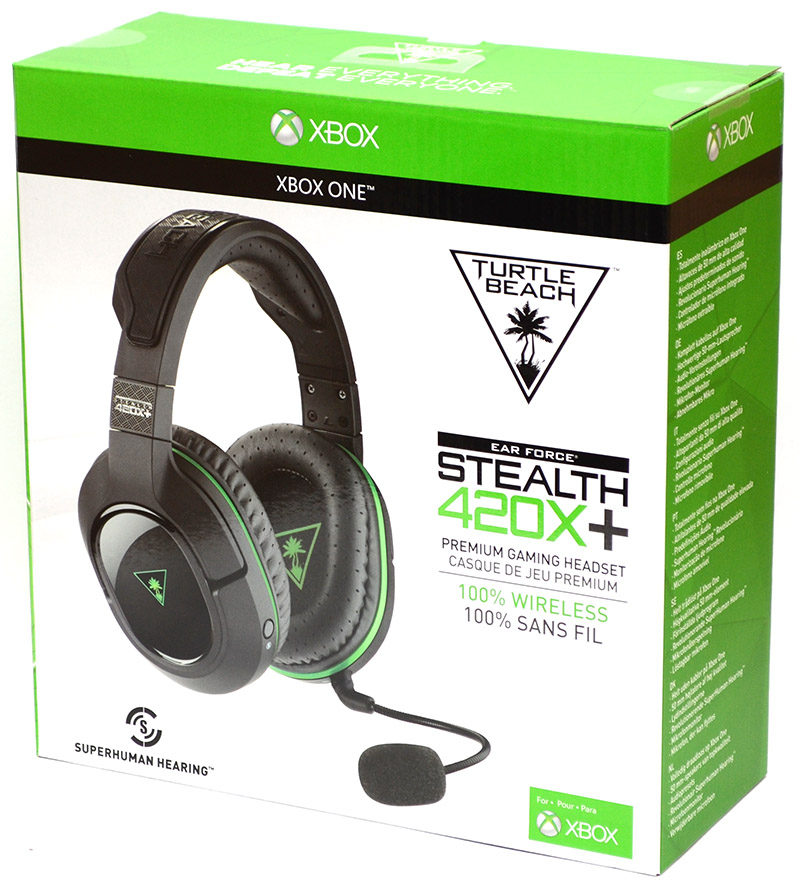 Around the back, a few details on the wireless hardware, 50mm drivers, built-in audio presets, and the removable microphone. 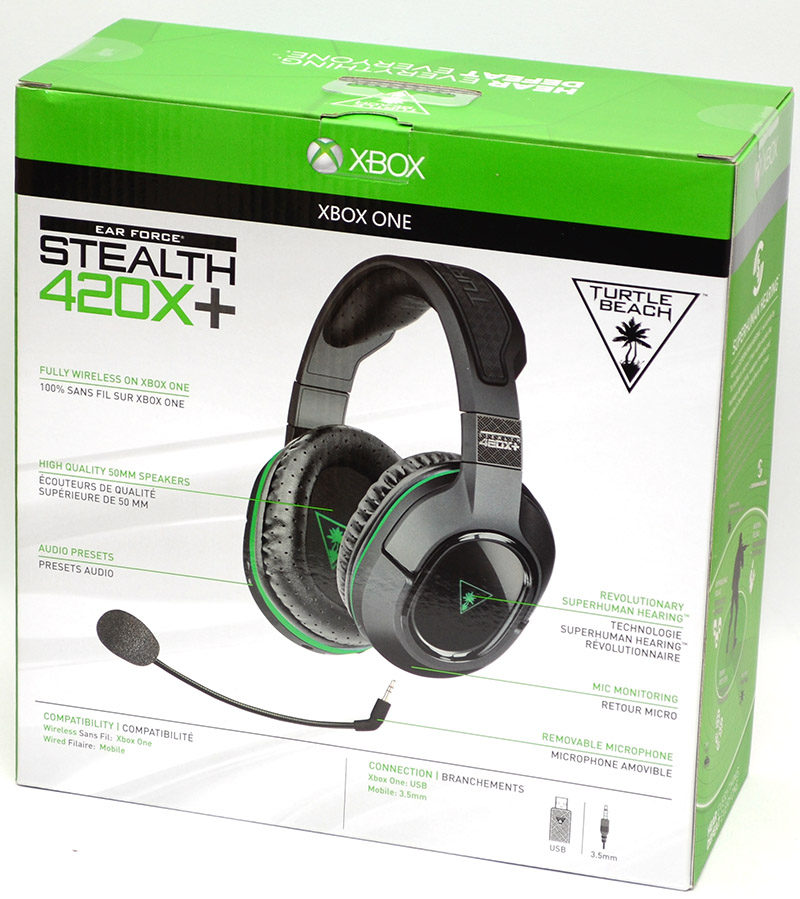 In the box, you’ll find all the usual documentation, a wireless USB dongle, USB charging cable, mobile audio cable, and the detachable microphone; pretty much everything you need to get it ready to rock. Now, let’s get the headset out of the box and take a closer look at what it has to offer. 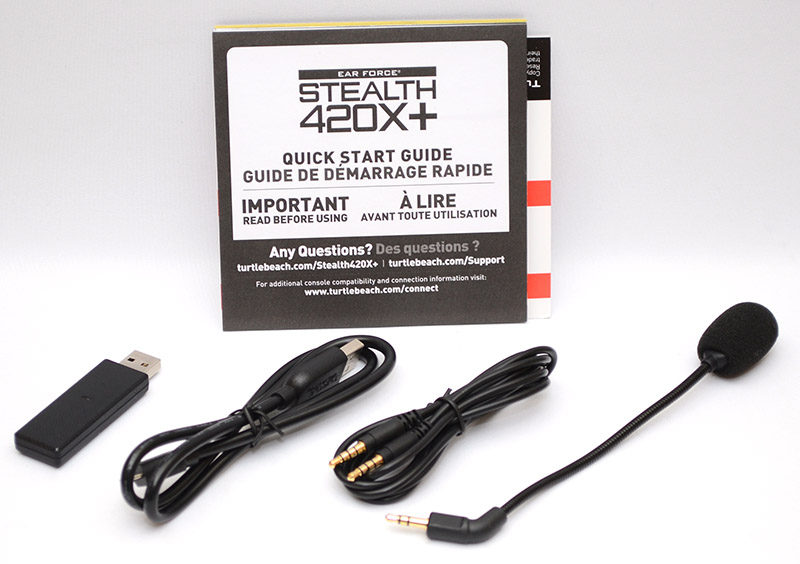