XCOM 2 Will Launch Exclusively on the PC in November 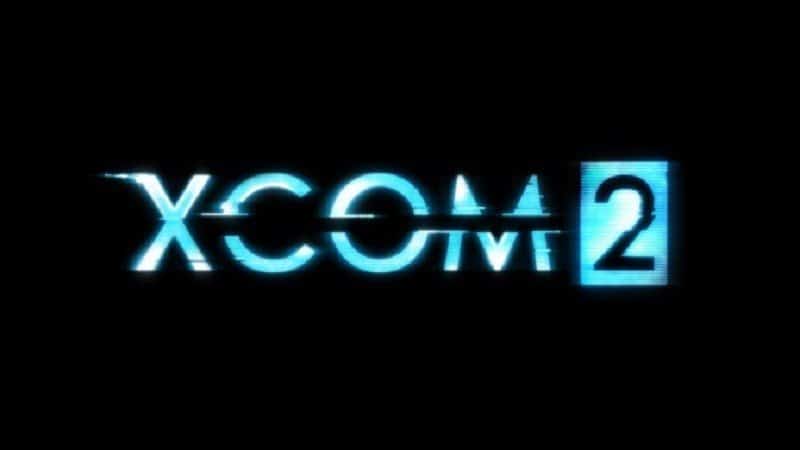 Turn-based tactical game XCOM: Enemy Unknown was launched in 2012 and was developed by Firaxis Games and Feral Interactive. It was received by critics and gamers with open arms and earned quite a lot of impressive awards from respected publications. Three years later, we find out that XCOM 2 is set to launch exclusively for the PC in November, which is fantastic news for all XCOM fans. The game’s story will take place two decades into the future and will showcase an alien-controlled world that longs for freedom. Naturally, this is where the XCOM organization comes into place.

Players will struggle with limited resources and will be forced to move their headquarters often in order to evade the ever-growing alien threat. Highlights will include updated classes, improved soldier customization, procedurally generated levels and head-to-head multiplayer. The president of 2K, Christoph Hartmann, Stated the following:

“Firaxis proved they could reimagine a beloved franchise with XCOM: Enemy Unknown, a Game of the Year award-winning title. With XCOM 2, the team is breathing new life into the series by adding an epic narrative and challenging players to overcome near-impossible odds.”

Below you can check out some of the game’s screenshots as well as its official reveal trailer. 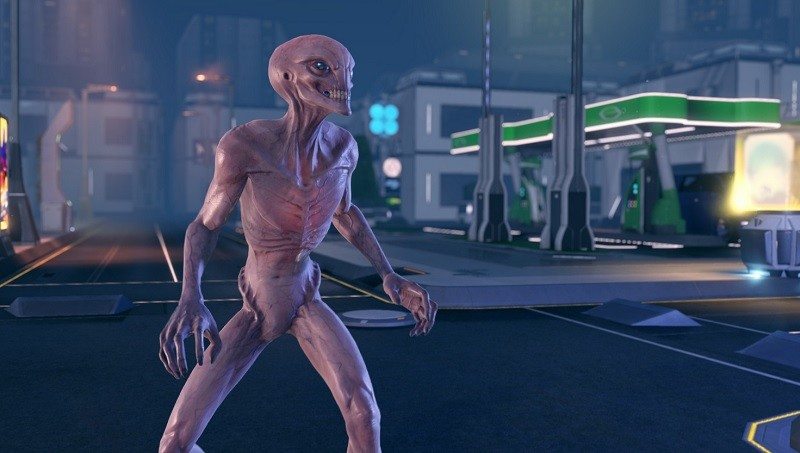 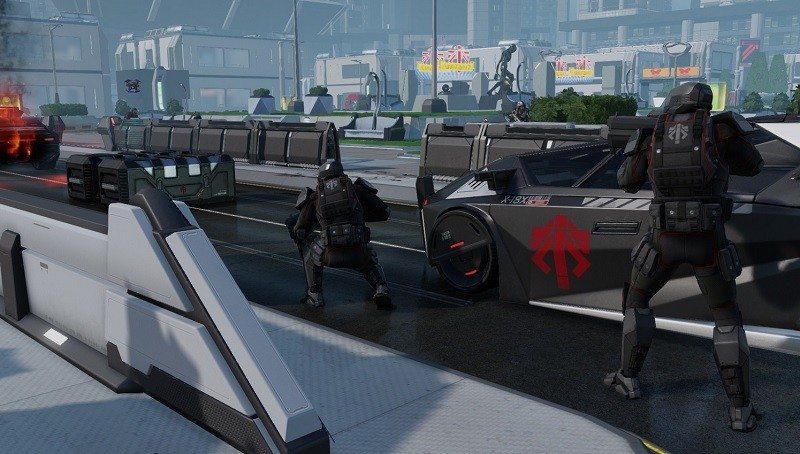 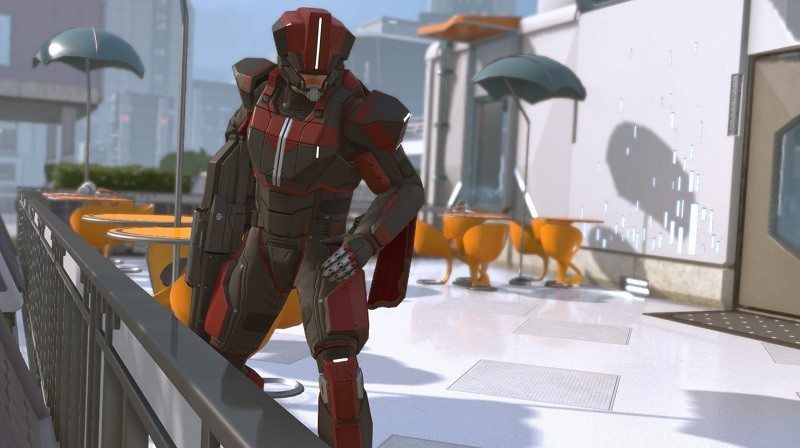 Are you looking forward to XCOM 2?