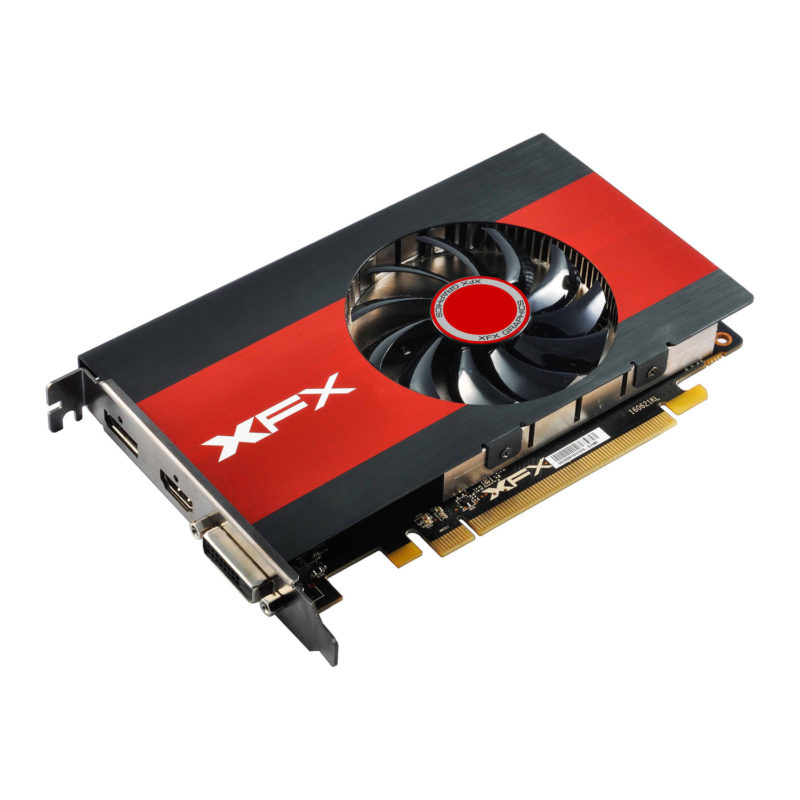 The AMD Radeon RX 550 is a low power, budget GPU that runs off the PCIe power and has a very low TDP of only 65W. This means it does not generate much heat and it does not take much to keep cool. This allows AMD’s partners such as XFX to release custom Radeon RX 550 video cards that are smaller. Moreover, they are made to fit in compact systems such as pre-built desktops as an upgrade option. XFX has released three variants for the RX 550, one is a single-slot full-profile design, another is a dual-slot low-profile design, and one is a dual-slot, full-profile Core Edition model. Each will be available in either 4GB or 2GB memory configuration. 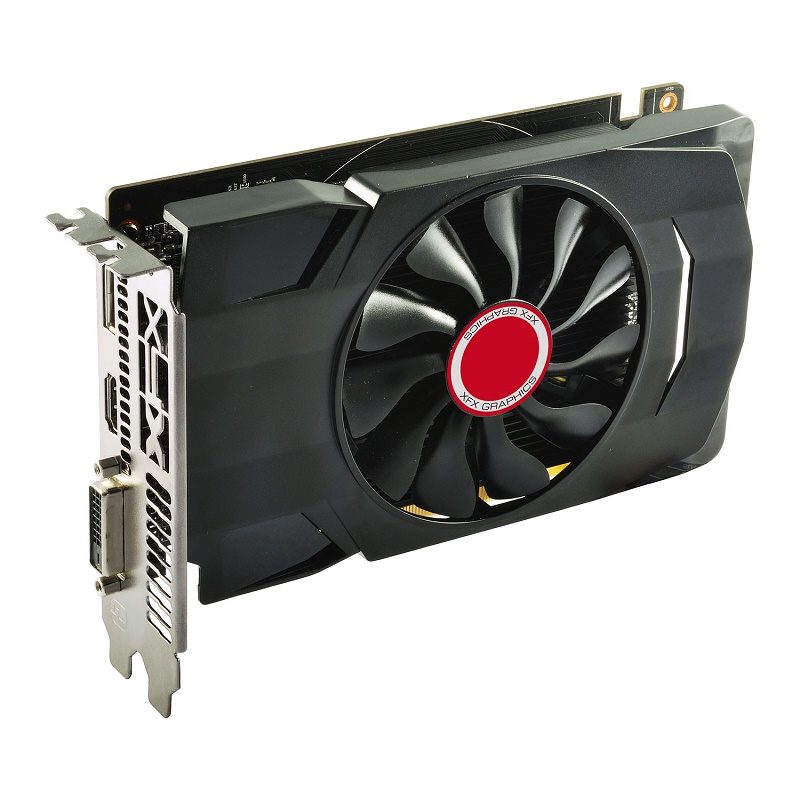 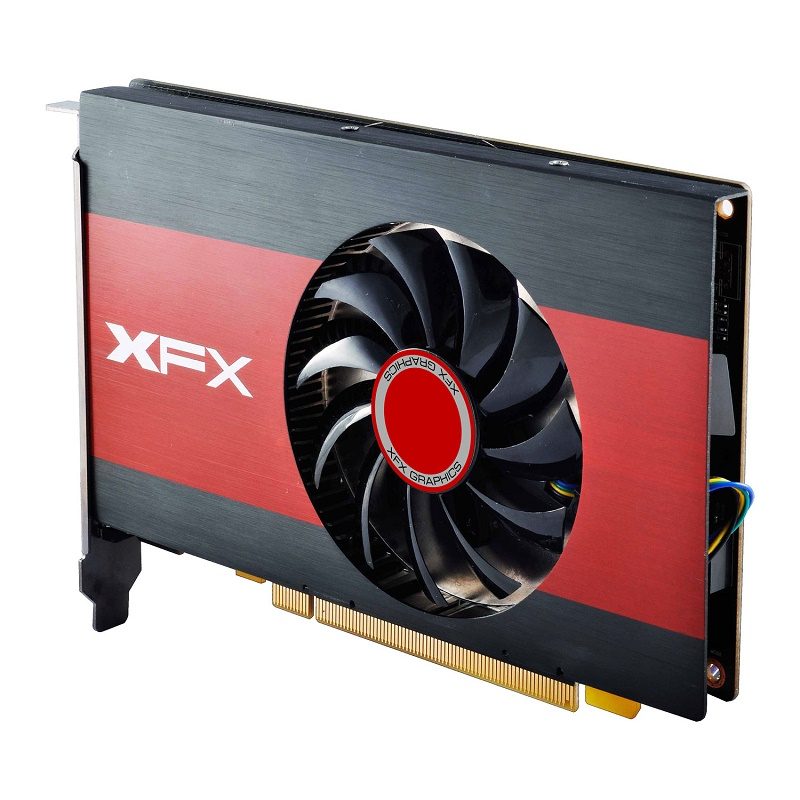 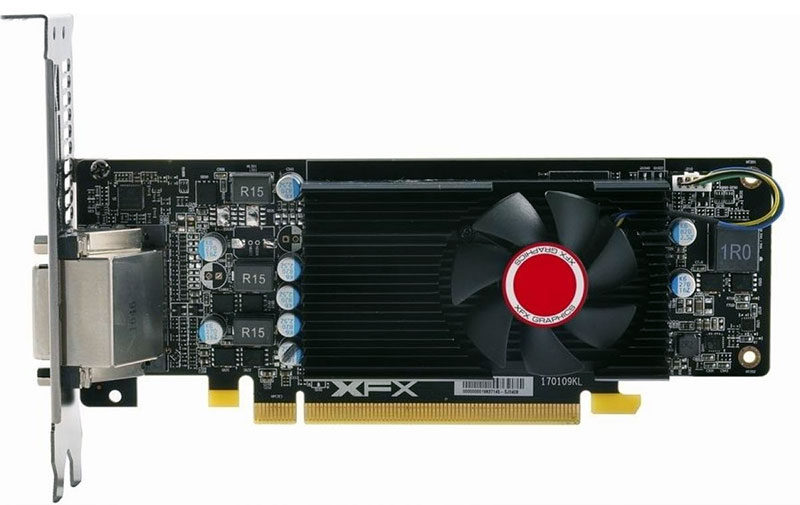 The XFX Radeon RX 550 4GB Low Profile OC and XFX Radeon RX 550 2GB Low Profile OC are not on the list yet at Scan so the price is unknown. Although it will also have a 1203MHz core clock with a 7000MHz effective memory clock. Both have a single DVI-D, HDMI 2.0 and DisplayPort in the rear IO as well. It is 178 mm long and has a single 40mm PWM fan cooling the aluminum heatsink on top of the GPU core.