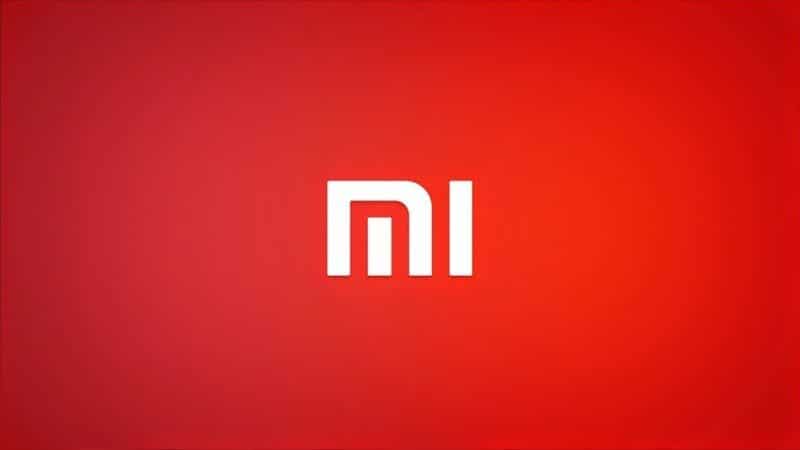 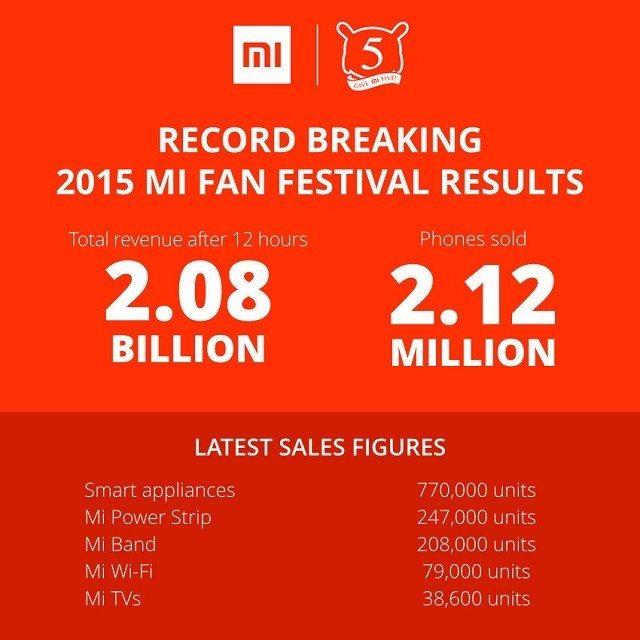 Xiaomi also appears to have made $335 million worth of revenue from selling smartphones, Mi Bands, Mi TVs and various other gadgets. Though the 2.11 million smartphone figure seems a lot, even if it was made in a day, it represents only a fraction of Xiaomi’s intentions, having the company announcing that it wants to sell well over 100 million smartphones this year.