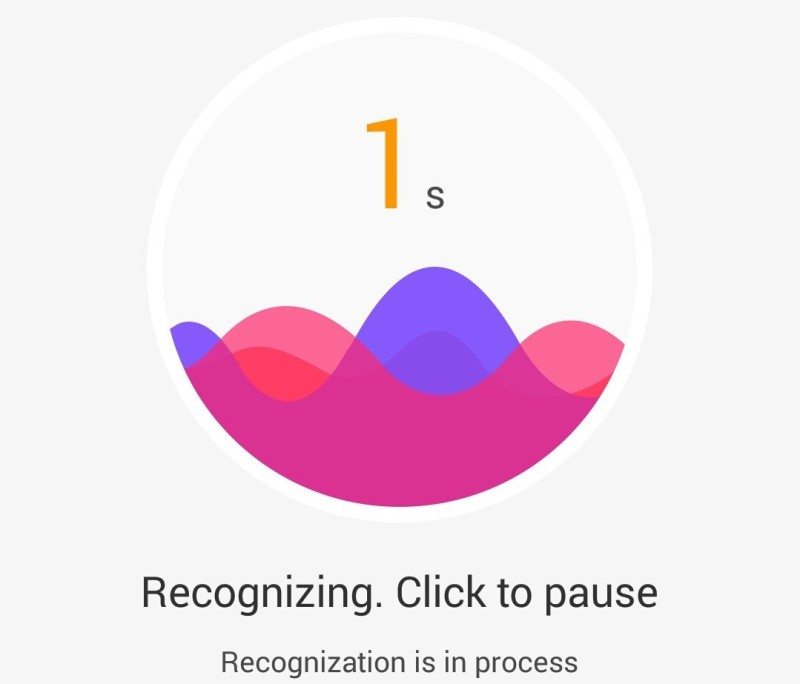 While song recognition apps like Shazam and SoundHound are able to ‘hear’ a piece of music and tell you the name of the song and recording artist, they are not yet able to delve into your brain to tell you just what that earworm that has been bothering you for days is called. Emerging Chinese smartphone manufacturer Xiaomi, though, hopes to bring you the next best thing: recognising a song based purely on your melodic humming.

In partnership with ACRCloud – a Beijing company that provides song recognition software – Xiaomi hopes to introduce the feature to its newest smartphones, and is already testing a beta version with the help of a few thousand users. 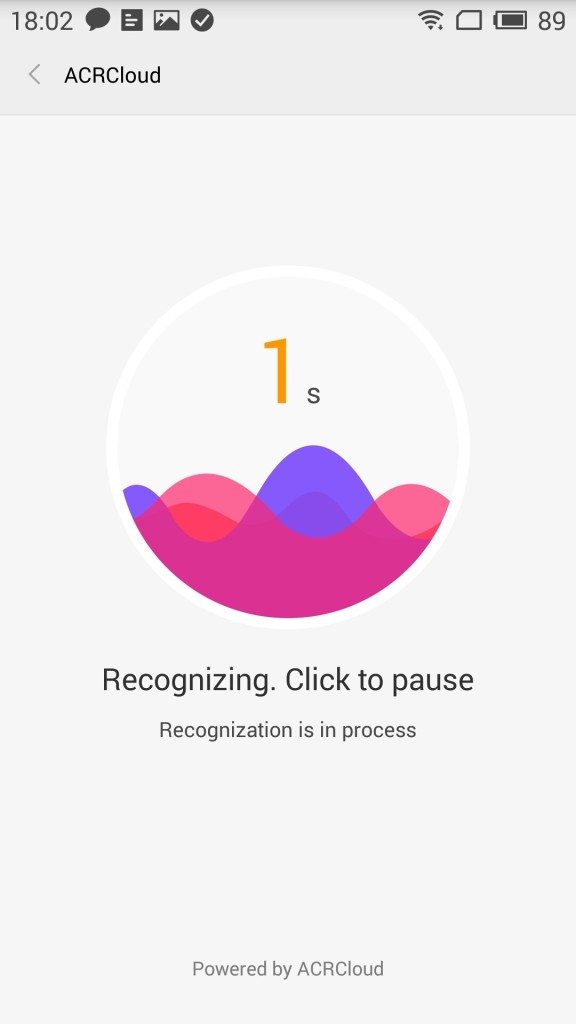 SoundHound has recently introduced a similar feature to its app, which requires an existing hum track to be associated with the song in question in order to work, but ACRCloud hopes that its more advanced system will require no such base track.

“To add one song into [SoundHound’s] database, it must look for at least one user to sing or hum the melody without instrumental accompaniment,” Tony Li, a representative with ACRCloud, told Mashable. Instead, ACRCloud’s technology will extract the melodies of songs in its database and compare it directly to the hummed track.

Mashable tested the humming recognition feature, reporting that it accurately detected the majority of songs within 20 seconds.