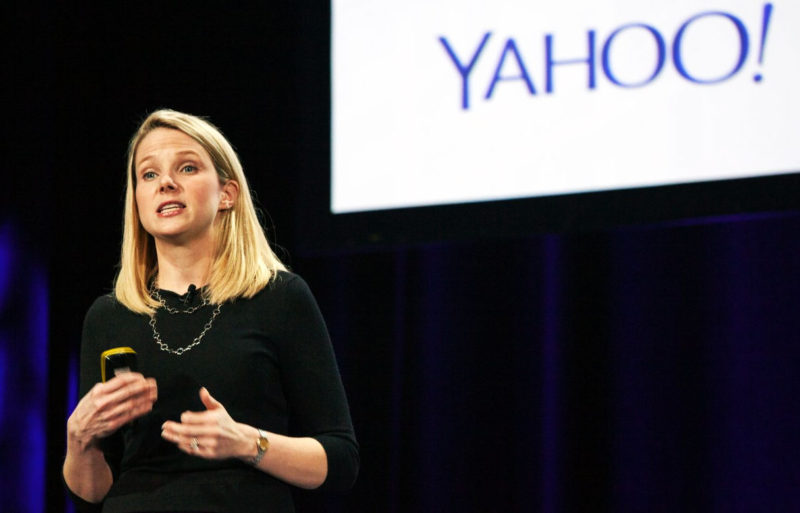 Marissa Mayer’s tenure as CEO of Yahoo is expected to come to an end after the deal with Verizon has been finalized. Although Yahoo’s acquisition has been lowered by $350 million following several high-profile hacks, she will leave the company with a $186 million payout with the bulk of the compensation tied to her Yahoo stock according to the Wall Street Journal. Of this amount, is $23 million for her golden parachute payout largely consisting of restricted stock. Verizon initially agreed to purchase Yahoo for $4.83 billion but that amount was re-negotiated after several security breaches were revealed.

“I am the CEO of the company and since this incident happened during my tenure, I have agreed to forgo my annual bonus and my annual equity grant this year and have expressed my desire that my bonus be redistributed to our company’s hardworking employees, who contributed so much to Yahoo’s success in 2016,” Marissa Mayer wrote in a blog post in March. Mayer, as well as other Yahoo top executives, will not be part of the new Yahoo-AOL merger called Oath moving forward. These personnel include Yahoo Chief Financial Officer Ken Goldman; Adam Cahan, senior vice president of product and engineering; Chief Revenue Officer Lisa Utzschneider; Enrique Muñoz Torres, senior vice president of search and advertising products; Ian Weingarten, senior vice president of corporate development and Partnerships; and Debra Berman, senior vice president of consumer marketing.

Oath will be led by AOL CEO Tim Armstrong and he will be joined by two other Yahoo executives — Jeff Bonforte, Senior VP of Communications Products and Simon Khalaf, Senior VP of Publisher products. Bonforte actually left Yahoo before Mayer joined but his company Xobni was acquired by Yahoo in 2013.