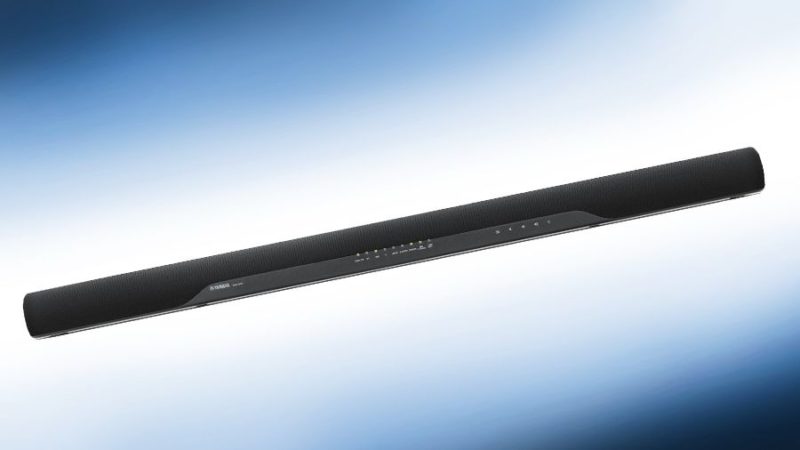 When Yamaha is not busy making motorcycle parts, they do a remarkable job creating audio products as well. The latest from their labs is the YAS-207, the world’s first soundbar to have the DTS Virtual:X feature. DTS Virtual:X is a post-processing virtualization technology that can create an immersive surround experience without directional firing speakers around the user.

This is an advanced solution that essentially replaces the bulky and difficult to set-up surround speaker devices.Users would require ceiling speakers, upward firing drivers, or surround speakers in order to do what the DTS Virtual:X enabled devices do. At least, that is what DTS claims. 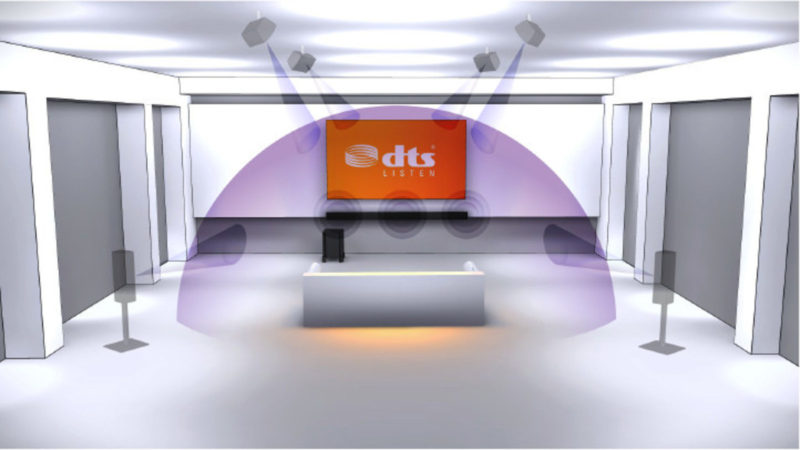 DTS Virtual:X supports all input sources from stereo to 7.1.4 layout. It also supports optimization for DTS codecs, including DTS:X. Feature-wise, Virtual:X provides virtual height, virtual surround, bass enhancement, and multiband hard limiter functions. The DTS Virtual:X technology will also make an appearance implemented into AV receivers soon at Q4 2017 and will also be included in some TV models by Q1 2018.

The Yamaha YAS-207 specifically, features a wireless sub-woofer with the soundbar. It features an HDMI input and HDMI output (with ARK) to pass 4K HDR video up to 60 fps. The YAS-207 features bluetooth functions as well as Clear Voice support.

The actual YAS-207 soundbar itself will not be available for a few more weeks, hitting the market sometime in July. It will carry an MSRP of $299.95. Although initial units will ship with conventional virtual surround processing technology, the DTS Virtual:X firmware update that delivers the upgrade will arrive a month later in August. All Yamaha YAS-207 shipments after that will have the DTS Virtual:X firmware pre-loaded.