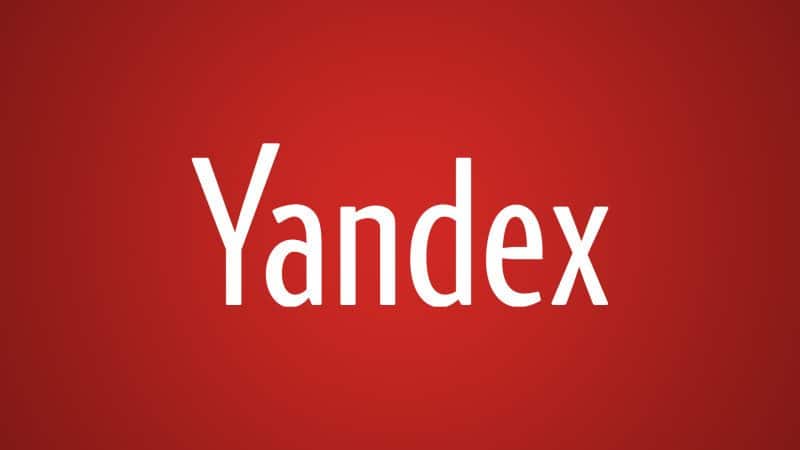 You may not have heard of Yandex and that is certainly no reflection of any ignorance on your part. The Russian based company may not be particularly big in the ‘West’, but in the homeland, it’s hard to understate just how big they are in the technology world. I’m not saying that they are as big as Intel or Microsoft, but they’re certainly in the same playground. The Russian version of Google might be the best description as Yandex is the countries biggest search engine. Like Google though, they also have their fingers in more than a few pies!

In terms of smartphones though, it’s been known for a while that the company was looking to create one and it’s finally here. In a report via The Star, Yandex has officially revealed their smartphone.

In terms of specifications? Next to nothing. Yes, they might have shown us what it looks like, but in terms of ‘what’s under the hood’, it seems we’ve got to wait a little longer for that. We do know one thing though! It has been named the (massively uninspired) Yandex.Phone. That dot makes all the difference apparently. 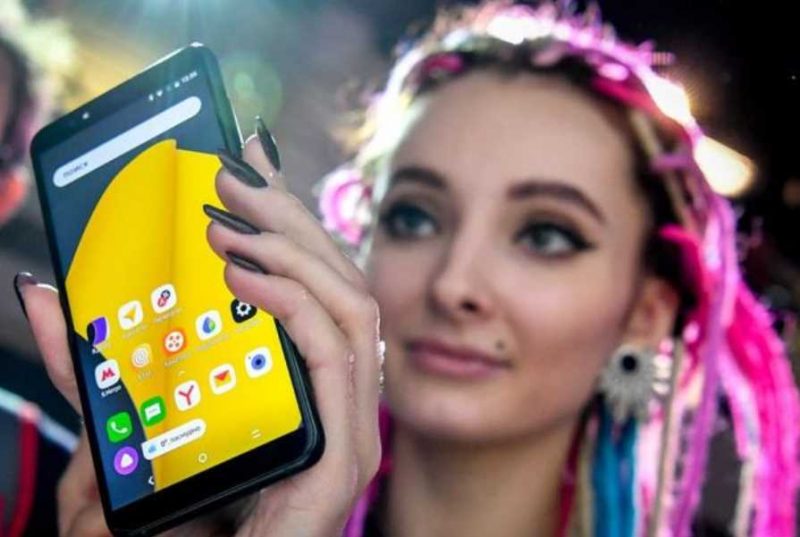 The Yandex.Phone releases in Russia today. In terms of if it will ever come to the ‘West’, that is a little unclear. I would have thought it was likely that it will appear sooner rather than later. Then again, it’s not as if the market is struggling for another phone manufacturer, is it?

With a price of 17,990 roubles (roughly £210) though, this could be an interesting option to consider. Would you really trust using a Russian phone though?…