Your 1440p Monitor Might Actually Have a 4K Panel 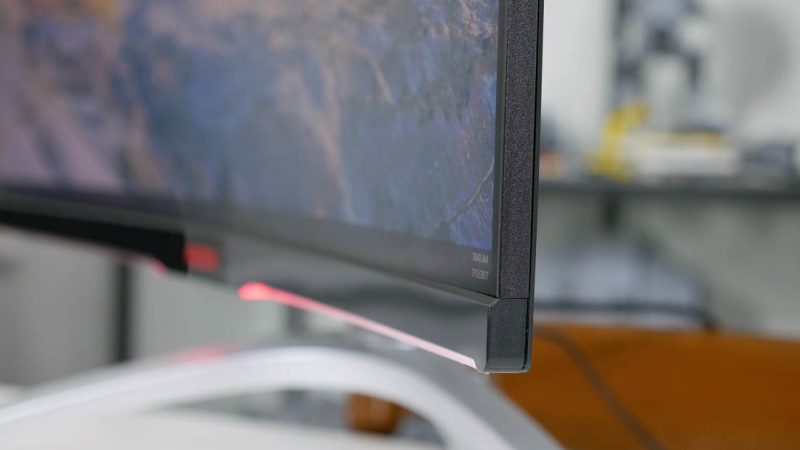 This is not quite as good as it sounds.

Chances are, many of you own a 1440p monitor, as they are often considered to be the sweet spot when it comes to gaming these days. However, a recent report from a German website named Prad.de  seems to indicate that some 1440p monitors actually use 4K panels instead. This is a bit puzzling, as 4K monitors are generally more expensive, but when it comes to production costs, using a 27-inch 4K 3840 x 2160 panel can sometimes be cheaper. Apparently, some companies use 4K panels and advertise their products as QHD. This is not in the consumer’s interest, as the product’s native resolution is limited to 1440p through the panel’s firmware. Moreover, as the input signal scales, the image quality suffers.

Are the results really that visible?

It depends what you’re viewing at any given time. On such a monitor, screen text may appear blurrier when compared to regular QHD products. You can check your model’s pixel size if you want to be sure that you have an actual QHD panel. A regular 27-inch 1440p monitor has a pixel size of 0.23mm, while a 4K panel has around 0.16mm. The German website also included a test image that shows off potential differences in image quality. It’s worth noting that the image should look fine during gaming sessions, though. The same goes for watching videos. At any rate, you can have look at the test images below. 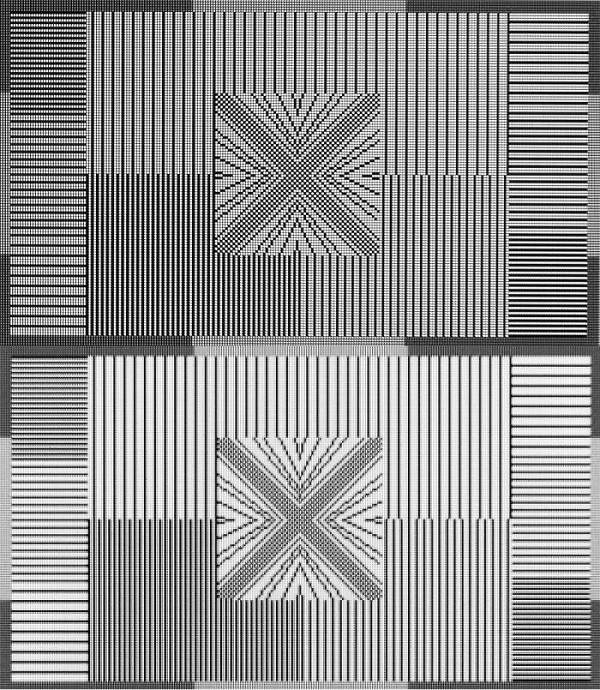