YouTube To Hide Some New Videos Behind Subscription Serivce 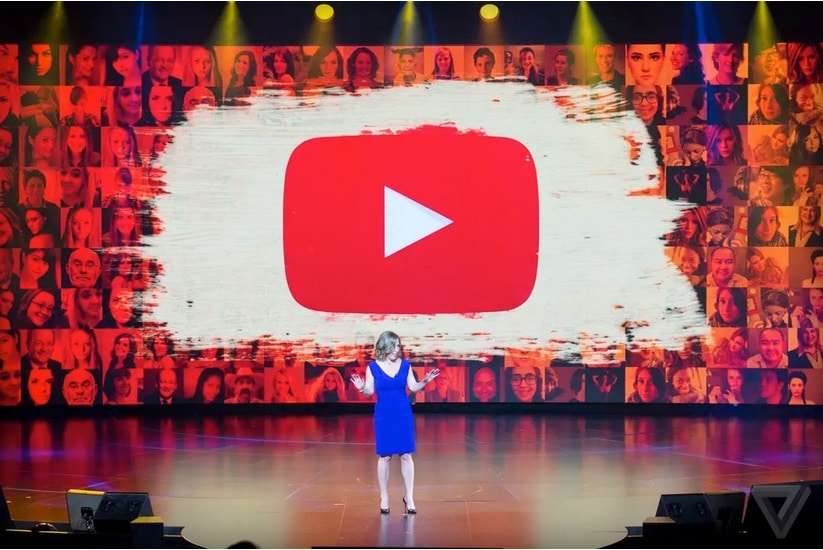 YouTube has had a lot of news recently regarding its finance and more particular how people on it have asked for money or how it hopes to make some more money. Recently an indie games studio approached a YouTuber who requested around $22,000 to publicly review their game.

It has long been on the cards that YouTube may look at a subscription based model and most recently there were discussions about YouTube Red, an ad-free version of YouTube. Now it could see YouTube going up against the likes of Amazon Prime and Netflix with a new subscription service with its own programming. Expected to release more details at an event in Los Angeles next Wednesday (October 21st) the subscription service could see them bolstering the revenue they gain from their free to use but ad-supported site.

YouTube has suggested many things about the service, that it will support and contain shows from top creators while also encouraging anyone that makes an income from YouTube ads to join the service.

Are ads more trouble than they are worth? Could you see yourself playing your movies through YouTube? How much would it have to cost to interest you?