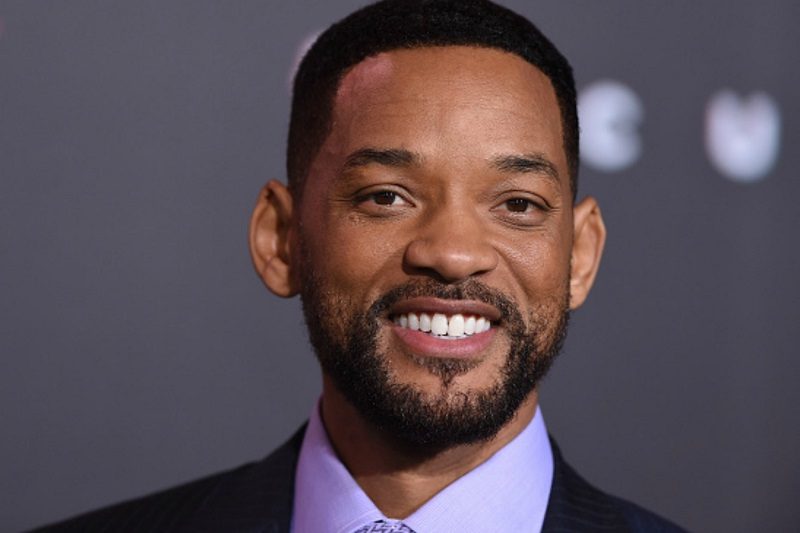 Will Smith Helicopter Bungee Jump To Be Live Streamed On YouTube

A little over a month ago, after receiving a challenge on YouTube Will Smith decided to accept it. It might be a matter of depression to some, but the Fresh Prince is actually turning 50 this year, as such you might expect he’ll have something interesting planned. The challenge though is something a little be crazy.

Not only is he going to bungee jump from a helicopter, but he’s also going to do it over the Grand Canyon and in a report via CNET, it’s all going to be streamed live on YouTube.

This is a story about all how…

Now this all in itself sounds a little crazy, but there are some positives for this. Firstly, it’s raising money for charity. That’s always a good thing. Secondly, it shows just how awesome a guy Will Smith is and thirdly, we can all watch it live!

The bungee jump is set to be live streamed on YouTube on September the 25th. That, incidentally, is the exact day of his 50th birthday. What a nice way to mark the occasion.

So if you fancy seeing Will Smith make the plunge, mark that date on your calendar. It’s certainly going to be fun. Well, for us to watch at least.

What do you think? Is this stunt a bit crazy? Do you plan on watching it? In addition, would you bungee jump from a helicopter over the Grand Canyon? – Let us know in the comments!