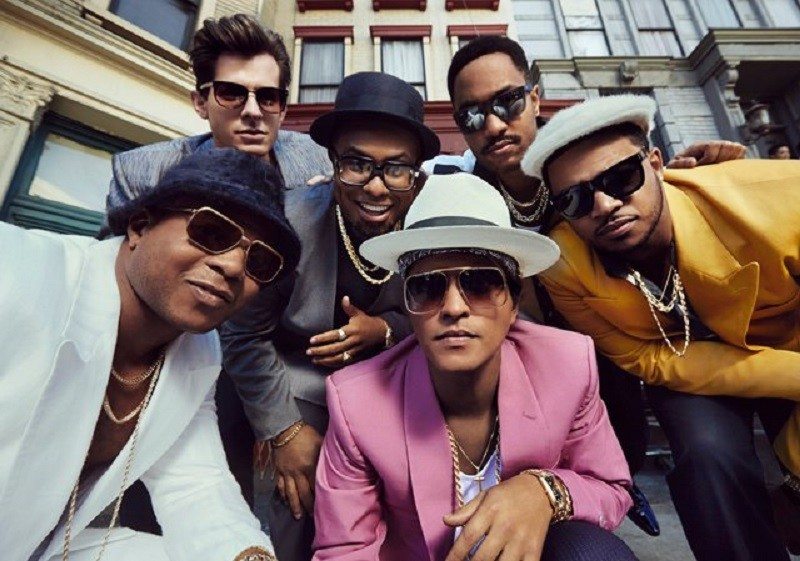 Launched in 2014, Mark Ronson’s Uptown Funk hit quickly became a favourite in countries all over the world, which is why it comes as no surprise that many fans decided to create mash-ups of this catchy song. Not too long ago, we showed you the Family Guy edition of Uptown Funk, but now we have something even more impressive to share. A YouTuber named “dondrapersayswhat” took it upon himself to create a huge mash-up of the song using quotes from no less than 280 movies. As you can probably imagine, it took him quite a while to put this thing together, three months to be precise.

To make things even better, the YouTuber decided to show us exactly what films he used at specific points in the project, so we don’t even have to try that hard to identify them. Some of the films are instantly recognizable, including Dumb and Dumber, Pulp Fiction, West Side Story, Back To The Future, The Hangover, The Breakfast Club, Groundhog Day and Pretty In Pink.

The mash-up was done masterfully and the synchronization is spot on. Moreover, seeing scenes from these amazing films put together is an enjoyable experience in itself.