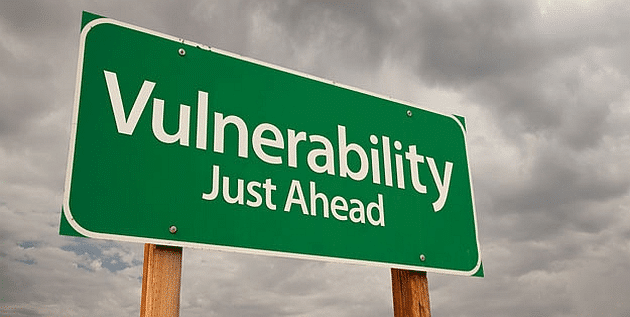 Day after day we are warned about security risks, be it from that scam email claiming to be a prince looking to help spread his wealth or the free vouchers you often get given for sites like eBay or Amazon. Some threats are little more built in and for those using Adobe Flash or even just a Windows operating system those threats are all that little bit closer thanks to a warning from each company about zero-day vulnerabilities in their respective software.

First up we have the Flash vulnerability that gives users of flash player 21.0.0.226 and earlier a platform for the critical vulnerability now known as CVE-2016-4117. The vulnerability is set to be patched as soon as May 12th and threatens users with a crashed system, or even the ability for remote attackers to take control of the system. One of those seems worse than the other in comparison.

The Microsoft vulnerability (CVE-2016-0189) allows people to bypass normal security processes thanks to booby-trapped websites. The websites can then be used to trigger malicious code on the unsuspecting visitor, and if you don’t that someone would do something so evil, it’s already been found in use against South Korean websites.

With so many vulnerabilities built into the connected systems that we often take for granted as we browse videos of cats or play our latest games, a small time updating your software could help you protect yourself from months of problems.