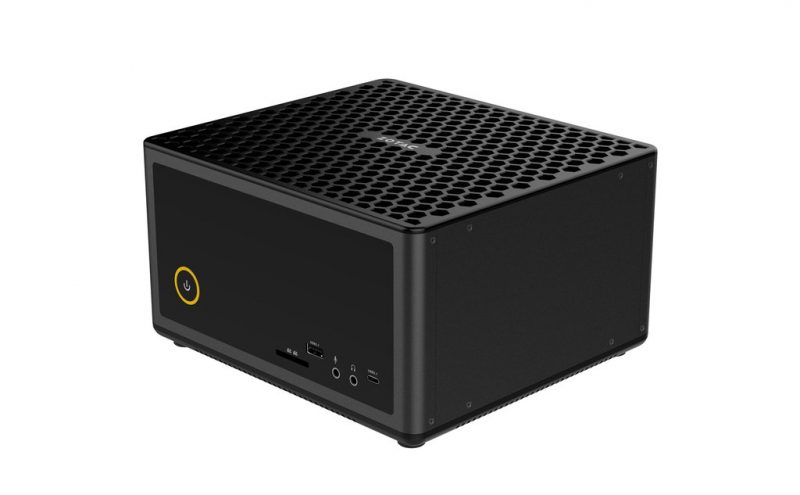 Zotac is back with two new mini-PCs that is packed with the latest hardware ready for VR. These two are called the Zotac Magnus EK and Magnus ER. Both highly configurable and easily upgradeable, available with either GTX 1060 or 1070 video cards.

Each Zotac Magnus mini-PC measures 225 x 203 x 128 mm and fits an actual desktop graphics card inside. It is not using an embedded laptop version of the GPU. 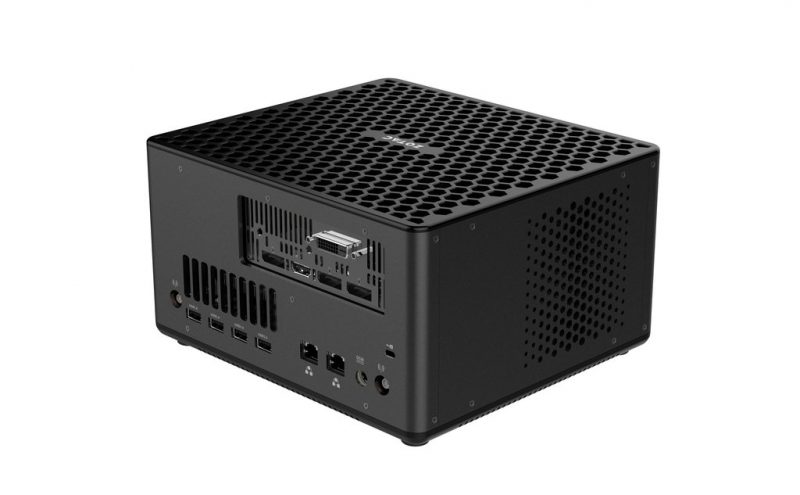 Zotac Magnus with AMD or Intel Inside 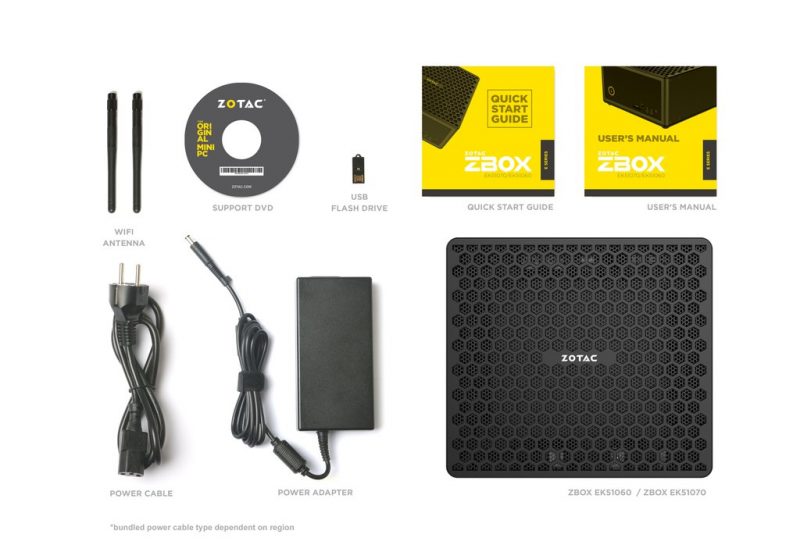 Otherwise, both systems have identical features including DDR4 memory support, SATA drive and PCIe x4 M.2 support, as well as USB 3.1 Gen 2. One advantage with the Intel system however is the Optane memory support. This takes up the M.2 slot and works in conjunction with a 2.5-inch drive for caching.

Each Magnus mini-PC supports up to four simultaneous displays via the video card. The Zotac graphics card included has three DisplayPort 1.4 connectors available, providing enough bandwidth for 4K and even 8K resolutions. It also has a DVI-D and an HDMI port.