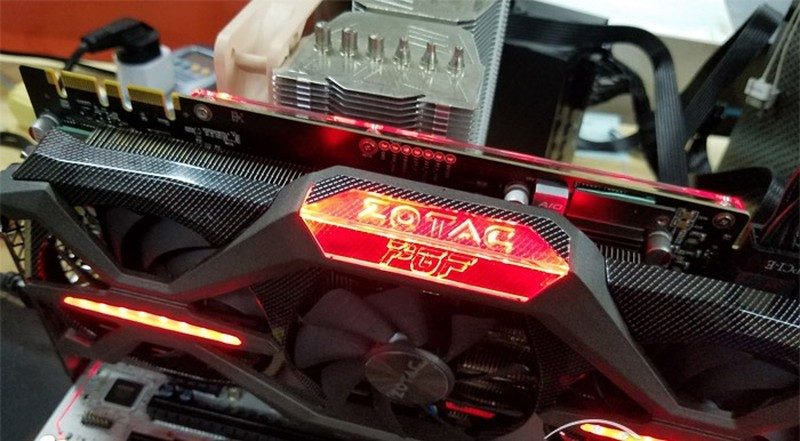 First, it was ASUS and MSI, then it was INNO3D and now it is Zotac’s turn to show what they got ready for the official Nvidia GeForce GTX 1080 Ti launch next week. Zotac has shown their PGF take on the new graphics card in all its glory, from RBG effects to the power connectors.

Not only is Zotac’s new GeForce GTX 1080 Ti PGF a beautiful card, it is also the first one that confirms the power connectors on the card. The previous teasing pictures were all taken from angles making sure that it wasn’t shown. Not so this time and we now have the confirmation that the cards will use a dual 8-pin PCIe power setup. 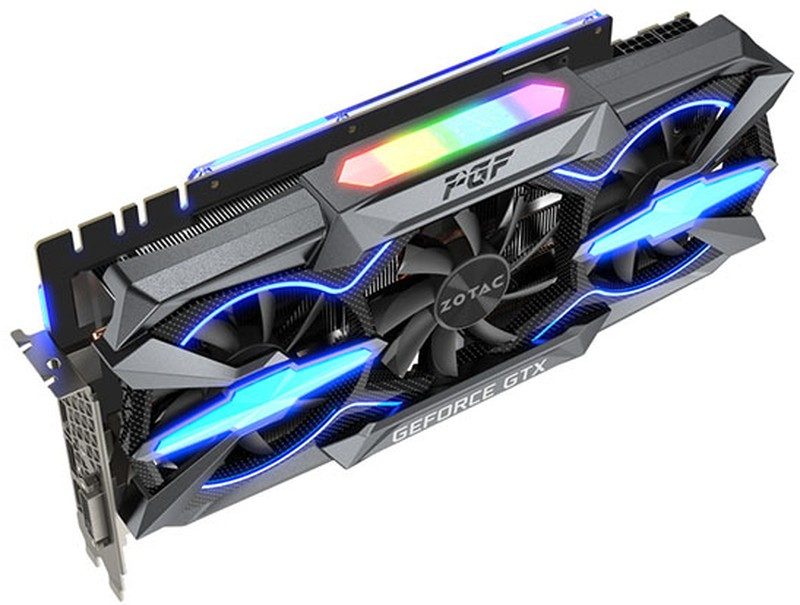 Zotac didn’t just add LEDs to the cooler’s shroud, they also added LED effect to the backplate. A minor thing, but one that gives the card a touch others don’t have. While unconfirmed, you’ll most likely be able to fully control the colours through the Zotac FireStorm, but we’ll have to wait for the release to be fully sure on that. 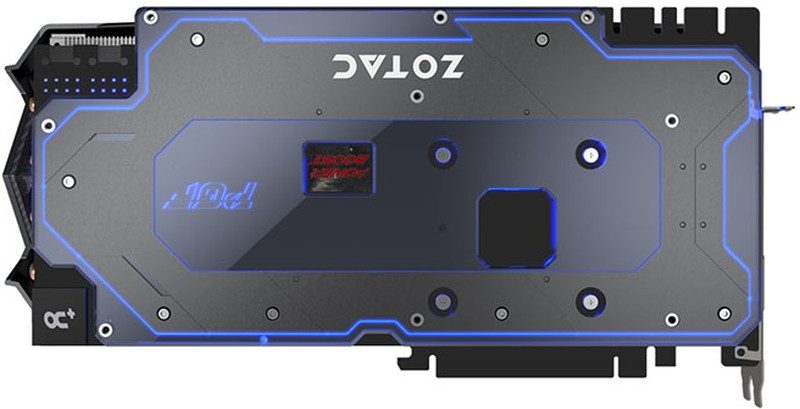 While these pictures are renderings and not photos, they do show how this beautiful card will look once it will be released. And the triple fan setup along with a custom PCB design is sure to get the best out of the GP102 GPU with its 3584 cores, 224 TMUs, and 88 ROPs. Oh, and we shouldn’t forget that you also get 11GB GDDR5X memory with this future king of consumer graphics cards. 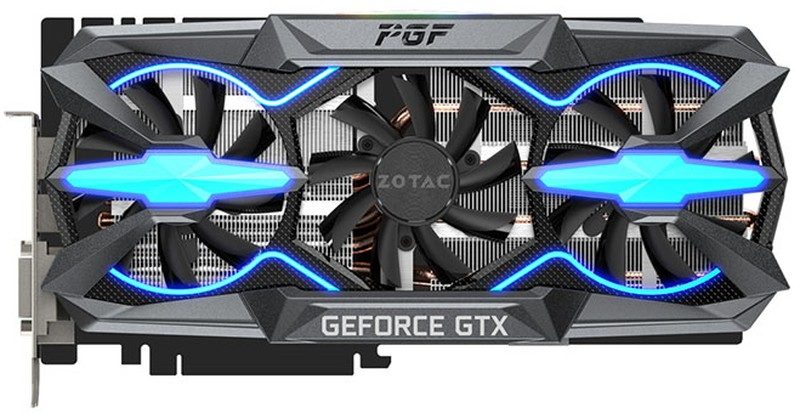 According to VideoCardz, the Zotac PGF will be ready to be released later this month, but with a sad twist. I might be released exclusively for the Chinese market. Whether that’s true is something time will tell and I’m sure that Zotac has other just as cool cards planned for the other markets. 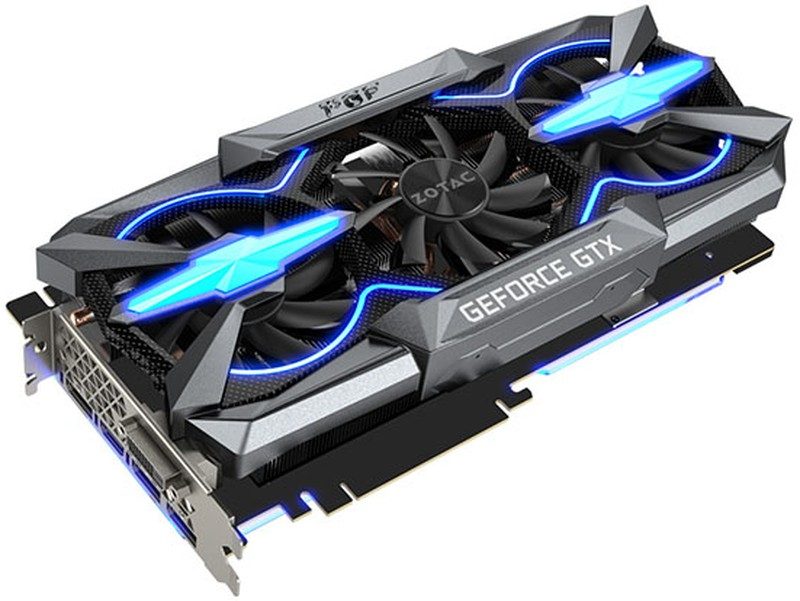