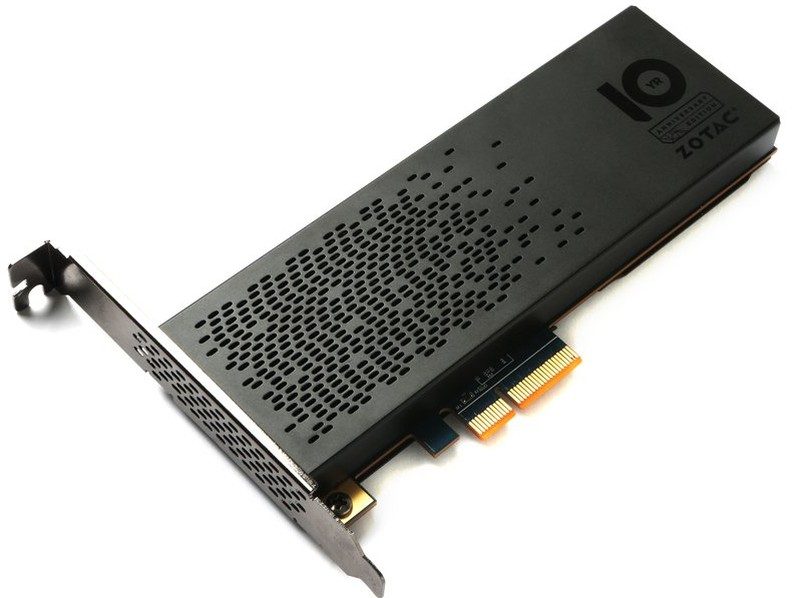 Zotac likes to celebrate as much as the next guy and they’ve surely done that for their 10th anniversary. We’ve seen the impressive new liquid cooled GTX 1080 graphics card already, but that’s not all that Zotac has ready to celebrate this milestone. They are also ready with a new version of their SONIX PCIe NVMe SSD for the occasion. 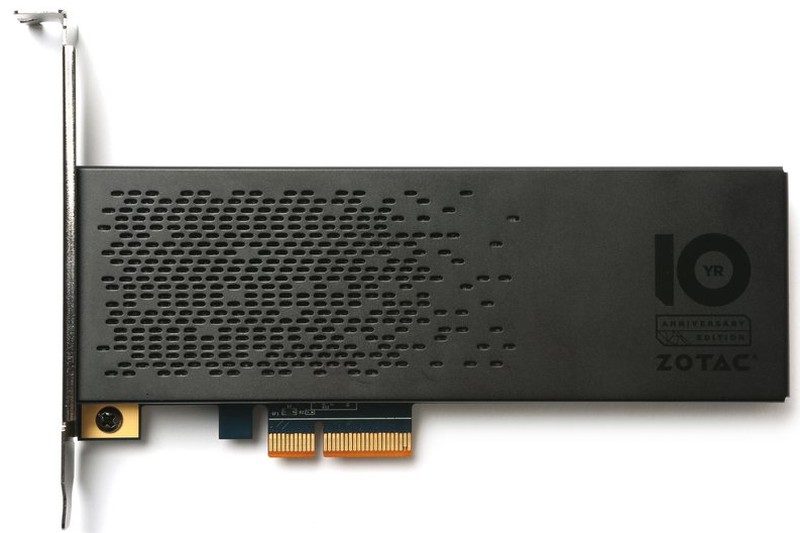 The new ZOTAC 10 Year Anniversary SONIX PCIe 480GB SSD looks very similar to the normal SONIX SSD, but there are some tweaks to it. It features an all new LED lit backplate and features a darker shroud than the previous drive while it retains the same basic vent design. The new drive features a PCIe x4 NVMe interface that allows for simple plug and play setup without the need for cables and other connectors – just a “sleek dose of metal, silicon, and blazing speed” as they put it themselves. 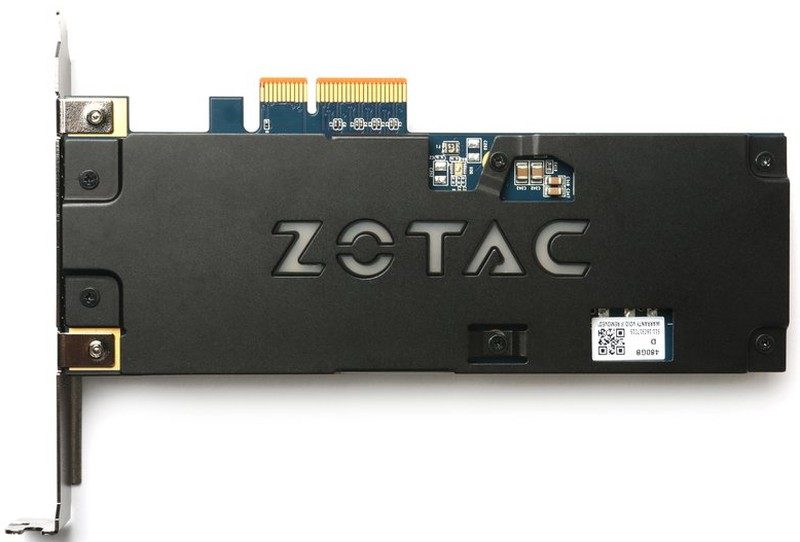 A new design wouldn’t just do it for such a drive and occasion, so it also got a speed bump compared to the normal SONIX that you might have read our review on not so long ago. The Anniversary Edition can read with up to 2800 MB/s and write with up to 1500 MB/s. That is a 200 MB/s increase in both areas and that’s not bad at all.