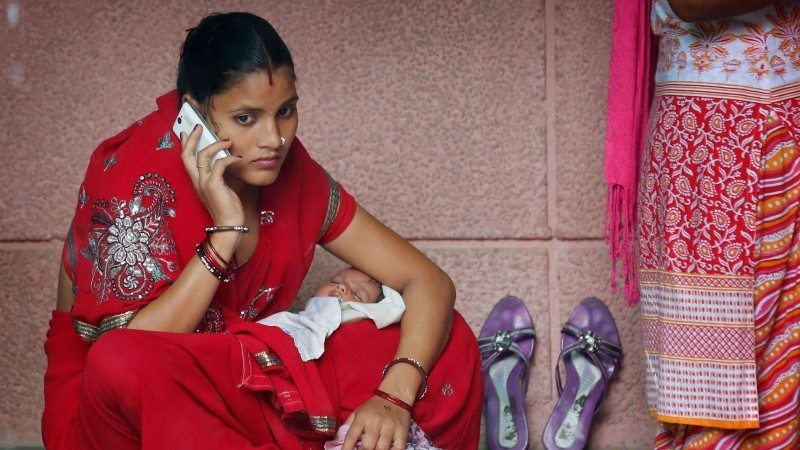 The Internet.org “free internet” initiative – now known as Free Basics – is under threat of closure by Indian authorities, but its founder, Facebook’s Mark Zuckerberg, doesn’t get why India isn’t grateful for his efforts. The Time of India reports that the country’s telecoms regulator is putting pressure on Reliance to cease carrying Internet.org over fears that its “walled garden” structure – allowing only sites that are paid-up partners with Free Basics to be accessible to users – is anathema to the idea of a free and open internet.

Zuckerberg has now responded to the controversy, insisting that his vision for Internet.org is purely philanthropic, and lamenting the fact that no one seems to see that but him. “Who could possibly be against this?” he begs in a Times of India op-ed. “Surprisingly, over the last year, there’s been a big debate about this in India.”

“Instead of wanting to give people access to some basic internet services for free, critics of the program continue to spread false claims–even if that means leaving behind a billion people,” Zuckerberg says. “Instead of recognizing the fact that Free Basics is opening up the whole internet, they continue to claim–falsely–that this will make the internet more like a walled garden.”

Many, including figures within the India government, disagree with Zuckerberg’s appraisal, with Odisha Chief Minister Naveen Patnaik arguing in a letter to Indian regulators: “While the underprivileged deserve much more than what is available, nobody should decide what exactly are their requirements. If you dictate what the poor should get, you take away their rights to choose what they think is best for them.”