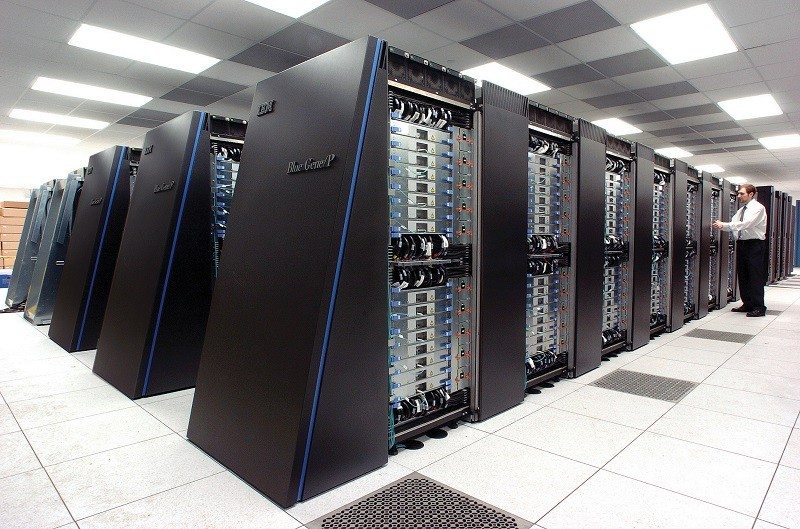 Ambitious 19-year-old Thomas Sohmers, who launched his own supercomputer chip startup back in March, has won a DARPA (Defense Advanced Research Projects Agency in the US) contract and additional funding for his company, worth $100,000. The startup, Rex Computing, is currently putting finishing touches to the architecture of its final verified RTL, which is expected to be completed by the turn of the year. The new Neo chips will be sampled next year, before moving into full production, using TSMC’s 28 nanometre process, in mid-2017.

Rex Computing recently raised $1.45 million capital during its first round of funding – with which it intends to hire more engineers to facilitate the production of its Neo chip – but will still have to rely on a small team, working to a punishing deadline. Despite constraints, though, Sohmers seems optimistic that Rex can deliver the Neo on time.

“When Intel does this, they have 300 or more people on many teams over 18 months. We’re doing it with five on a tight schedule,” Sohmers said. “The cost for us going to TSMC and getting 100 chips back is, after you include the packaging and just getting the dies to our door, around $250,000. They sell them in blocks with shared costs of the mask among other companies, which is how we’re getting our first prototypes made.”

The secret to Rex’s early success, in terms of funding and support, Sohmers claims, is to use the term “supercomputer” as infrequently as possible. “In this age of social networks and messaging apps being the big thing in Silicon Valley, it’s almost impossible to get funded if you’re pitching something for the big iron systems,” he explained.

Thank you The Platform for providing us with this information.