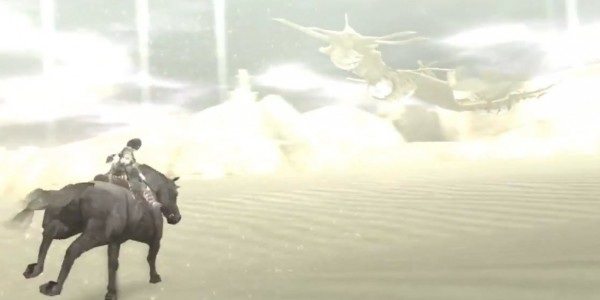 HD remakes, HD makeovers and HD re-releases, whatever you want to call them, they are fairly common to us gamers, they are nothing new, and not a Final Fantasy game goes by without people harping on for a HD remake of the last one, so it will come as no surprise that 2012 is going to be no different, both in terms of lots of HD remakes and people shedding tears both of sorrow and joy about Final Fantasy HD remakes.

The end of last year blessed us with remakes of the fantastic Ico & Shadow of the Colossus, and then to only add to the excitement, they put them in one box and didn’t charge us double for it, hurrah!

HD remakes are a great way for developers to turn a bit of extra money, especially in the later years of a consoles life cycle.  It’s also a great way for fans to relive their favourite games with fancy new graphics or without having to pull out their dusty old consoles.  It’s also a way of bringing games to a new generation of people, which may have otherwise missed the games the first time around, as was the case with ICO & Shadow of the Colossus for me.

Since we have already been blessed with HD re-release of Metal Gear Solid, let’s start by having a look at what else we can expect this year.