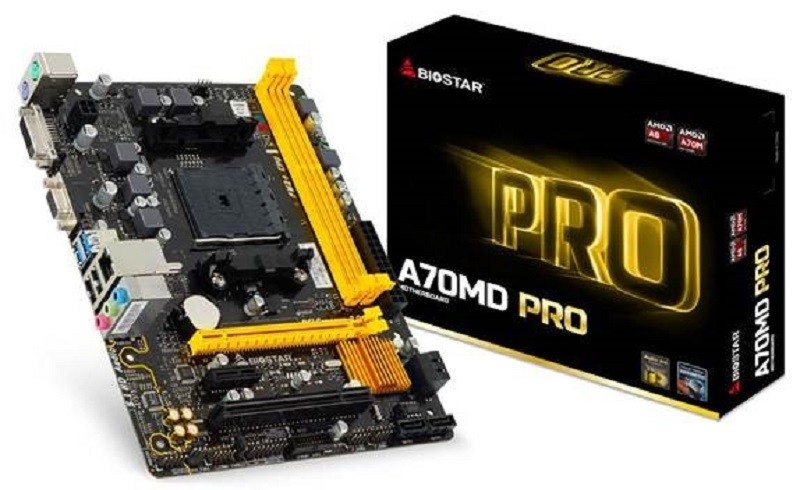 BIOSTAR has just announced its brand new Pro Series FM2+ lineup of motherboards designed specifically for AMD FM2+ processors. These new motherboards are aimed at those of you who are looking to build cheap and relatively powerful PCs based on AMD’s FM2+ socket CPUs. What makes them stand out among other similar offerings is the fact that they feature an enhanced power design that ensures increased durability and stability. Moreover, they are equipped with reinforced metal CPU retention backplates, and with improved audio solutions based on high-quality capacitors from Japanese manufacturer Nichicon. The Iron Heart Protect CPU backplate definitely deserves a closer look, as it prevents bending caused by heavy CPU coolers thus ensuring that the board does not suffer any circuit damage. The plate also draws away heat from the CPU and VRM areas, which is always a big plus. 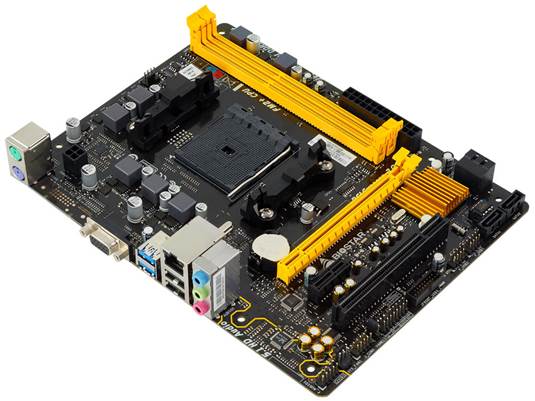 The models included in the new lineup are the A70MD PRO, A70MG PRO and A68MD PRO, all of which support DDR3 RAM of up to 2600 MHz (OC). Other highlights include 5-phase VRMs, USB 3.0 connectors and BIOSTAR-specific features such as BIO-Relife, BIO-Flasher and BIO-Watch. Clearly, these are not the most feature-rich BIOSTAR motherboards out there, but considering the fact that they are aimed at more budget-friendly users, they’ll definitely get the job done without issues. 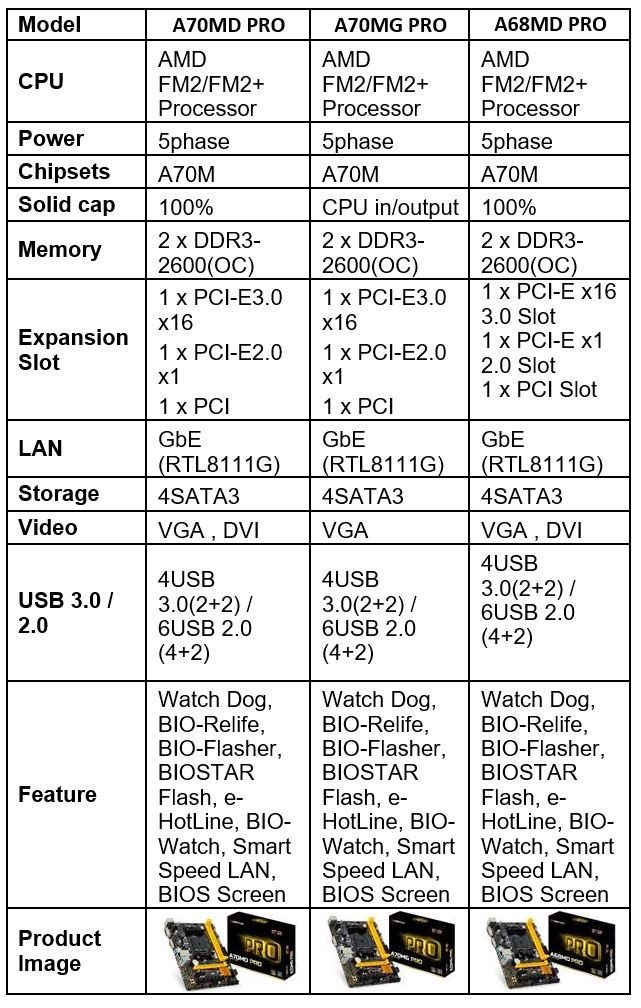