2K Sports Celebrates More Than Half Million Attempts At Perfection 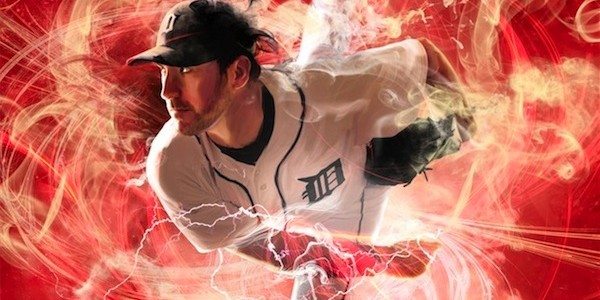 2K Sports is celebrating the 546,000 attempts that have been logged in Major League Baseball 2K12 by gamers across the country, in pursuit of the $1 million grand prize. In two weeks, a total of 520 verified perfect games have also been confirmed since the Perfect Game Challenge began on MLB Opening Day April 4, 2012.

“It’s been an incredible turnout for this year’s competition, but it’s not surprising how rapidly the fans have challenged themselves,” said Jason Argent, vice president of marketing for 2K Sports. “We expected a fierce competition and I wouldn’t be surprised to see the qualifying round reach one million attempts when it’s all over.”

The Major League Baseball 2K12 $1 Million Perfect Game Challenge will conclude on April 30, 2012, with the top eight competitors on the dynamic leaderboard receiving a trip to New York City in May to compete in a live, single elimination tournament at the MLB Fan Cave to determine who walks away with the $1 million prize.

To view the current standings, visit the leaderboard at 2Ksports.com/perfectclub