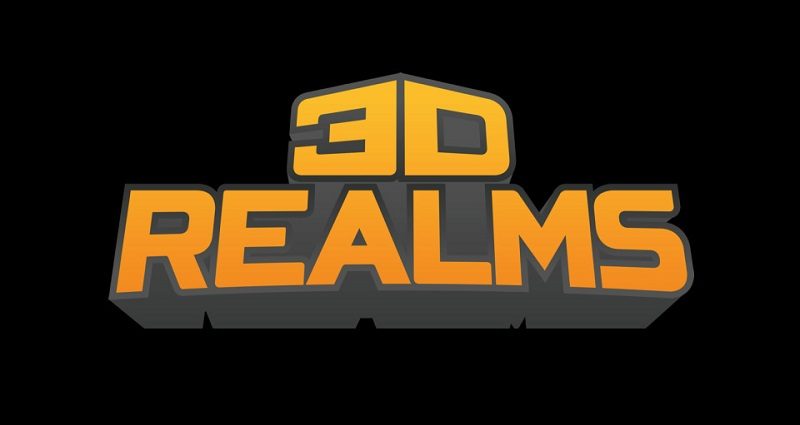 For anyone who played PC games in the mid-nineties, 3D Realms was one of the hottest developers around. Hot off the success of Duke Nukem 3D, while the game didn’t necessarily show us anything mind-blowingly new, it is fair to say that it set the standard of FPS games for the next 5 years.

Then, of course, came the whole saga of Duke Nukem Forever. A development that took over 10 years which eventually had to be given out to (several) other studios to finish off. Whatever success the studio had had with Duke Nukem 3D though, it had been squandered on Forever!

It seems though that the studio is officially back in the game making business! In a report via DSOGaming, 3D Realms has announced that a brand new FPS game is in the works. 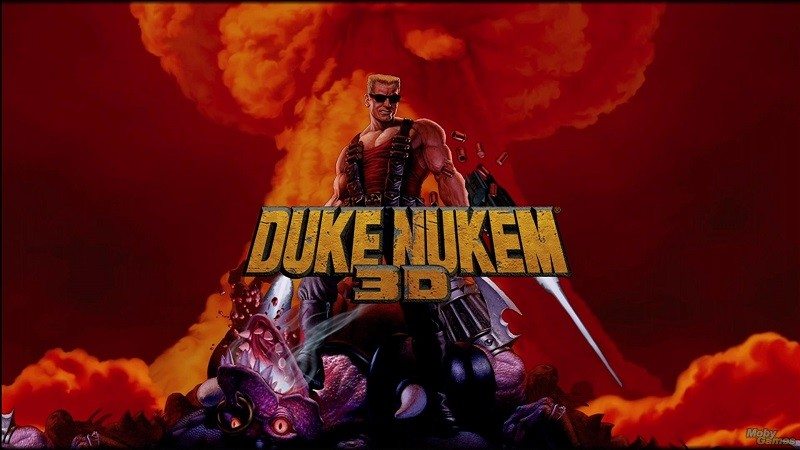 We know that they will be partnering with 1C Entertainment to make it. In addition, we also know that it will be based on the original Quake engine. As such, this is probably going to be a 90’s retro style release which certainly isn’t a bad thing.

Before anyone starts wetting themselves over a Duke Nukem 3D 2, the chances of that are very slim!

Rest assured, we’ll be keeping our eye on this one!