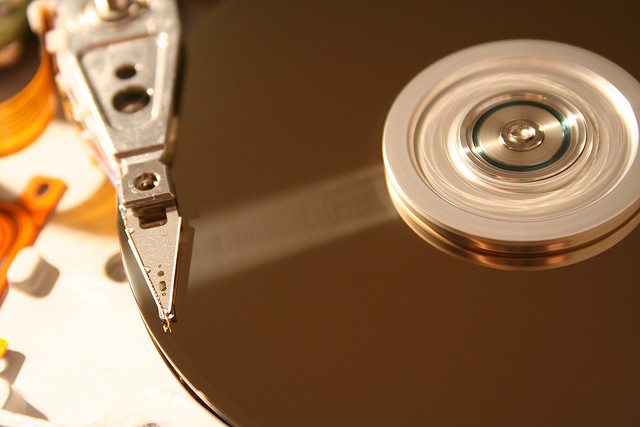 Cloud storage provider Backblaze, in its 2014 ‘Hard Drive Annual Failure Rate’ graph, reports that the 3TB Seagate Barracuda drives it used for its storage service had a 43.1% failure rate over 2014. Other Seagate models also performed badly, with the 1.5TB Barracuda 7200.11 failing 23.8% of the time.

It must be noted that Backblaze exposed the drives to heavy stress, using them 24/7 to support user data. Seagate’s drives, designed purely to serve as home external storage devices, are not expected to handle more than eight hours use a day, nor be used as part of a massive vibrating enclosure, so it is baffling why Backblaze would continue to use Barracuda HHDs for a task they are so ill-suited to.

Not every hard drive manufacturer fared as badly as Seagate, though. HGST drives in particular proved to be very reliable under heavy use, with its 2 to 4TB drives boasting only a 2.3% rate of failure for the year, and the 2TB 7K2000 model leading the pack with a 1.1% failure rate. 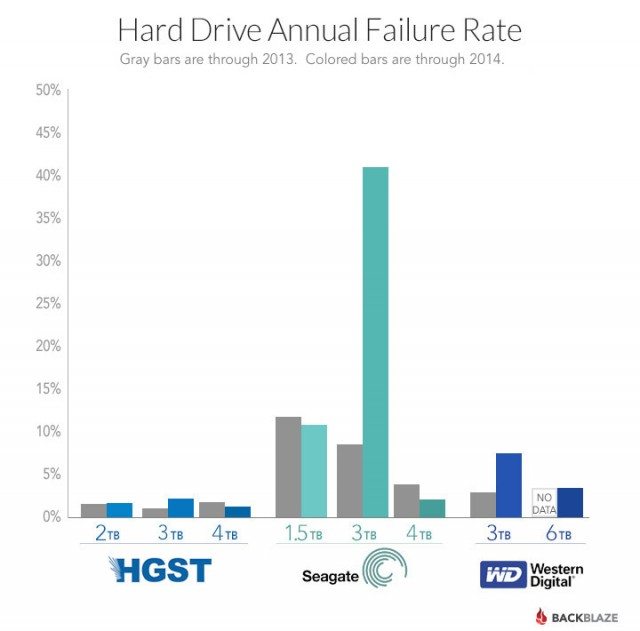