$9000 Worth Of Spaceship Destroyed In EVE Online Battle 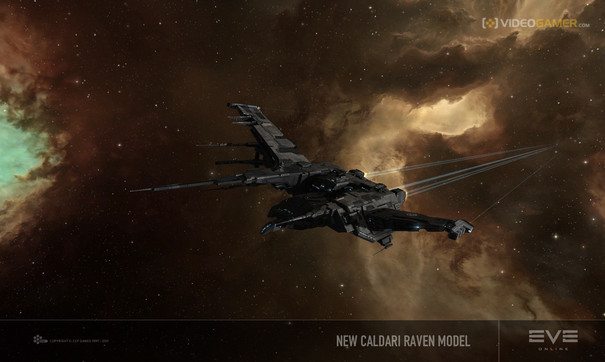 EVE Online is hugely popular and with that popularity comes the insane popularity of super rare and expensive game items, but in the gaming equivalent of someone crashing a super car, one of those items has been blowing to hell and lost for all of time, costing the owner around $9000 in losses at the same time, ouch!

The ship in question is known as a Revenant Super Carrier, one of the most valuable ships in the game, it is so rare that only the most prestigious players of EVE Online have access to one and it is said that the ship was worth 280-380 billion ISK (the online currency used in EVE Online). In real world money that sum is around $8-9k and you don’t need me to tell you it’s a lot of money.

The ship was destroyed  when it took part in a battle involving it’s own faction the “Pandemic Legion” vs “Black Legion” faction and with the destruction of this rare item there are now only three of these ships left in game. This sets a new record for the largest ever loss of a single ship in EVE Online, but it’s still nothing compared to the sum total of the damage taken by Black Legion which totaled around $13,700!

What are your thoughts on this, personally I don’t think I would have the balls to take a $9000 perishable asset into an online battlefield.

Thankyou VGP for providing us with this information.