99% Of Women Profiles On Ashley Madison Were Fake 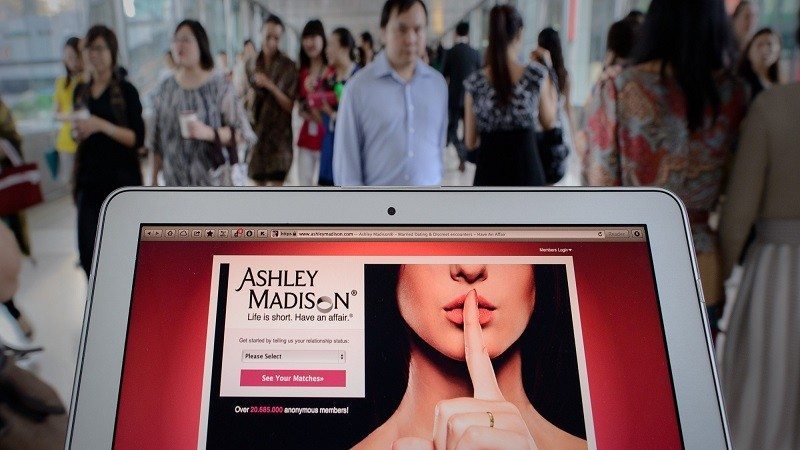 Oh, well I am not surprised but here we go, the well reported data breach on dating website Ashley Madison has exposed a wealth of information including a huge proportion of fake profiles.

Impact Team who were the group behind the hack, announced that it was releasing the information in part because Ashley Madison had duped consumers over the male to female account ratio on its website. At the time, the hackers claimed that 90-95% of the accounts on Ashley Madison were male with “thousands” of fake female profiles. It turns out the group were correct but underestimated the figures ever so slightly.

Another piece of information which is certainly revealing conveys the last log in date a user has checked their inbox, this data is logged by the site even if the user only checks it once. It reveals a huge 20,269,675 men checked their messages while only 1492 woman viewed their inbox. Well, just look at those odds, even Ray Winstone cannot market this appealingly for Bet 365.

I do feel these sites offer the majority a false sense of possibility with reality far less forgiving; it conveys the level of information which can be harvested by third parties if not stored correctly. The irony to all this is that Ashley Madison offered a platform where people could cheat on their other half which is deplorable, yet far less possible than previously thought considering the number of fake profiles.

Thank you extremetech for providing us with this information