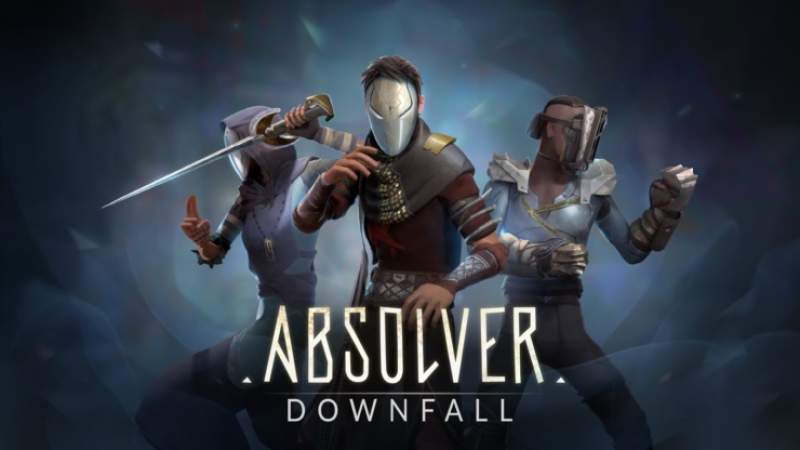 For those who have never heard of the game, it is also the perfect time to check it out. Especially since Steam is currently running a 50% off sale. It is currently only £12.49 in the UK or $14.99 USD.

What is New in the Downfall Expansion?

There is a new Downfall Mode which enables players to battle through the new Adalian mines by themselves or in co-op mode. These battles are procedurally generated so each run is unique and each encounter varies.

There is also a new combat style called Faejin. This style blends defense and offense with percussive strikes and fluid power. It is also designed for more advanced Absolver players as it can be quite complex, requiring shifting of defensive abilities and two dozen attacks.

Furthermore, those who have reached the Disciple rank in a school will now be able to compete in School Challenges. All wins representing one’s school count in the School challenges, with individual and collective performances of the schools bringing fresh rewards every three weeks, at the end of the season.

Can My System Run Absolver?

Absolver does not have strict system requirements, needing only a GTX 480 graphics card at the minimum and recommends a GTX 960 for high graphics settings.