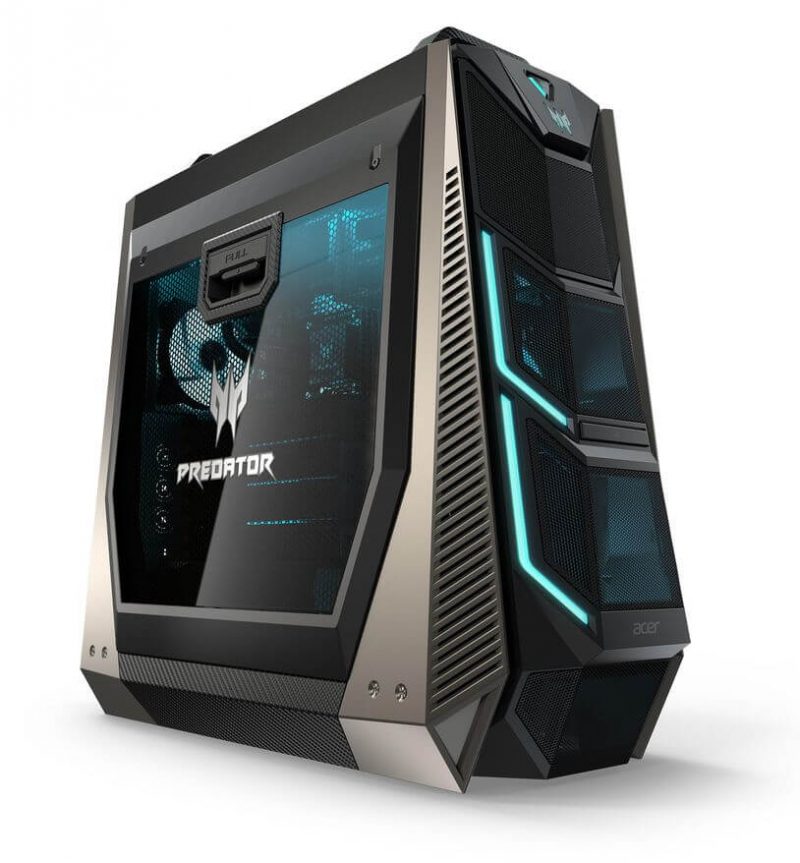 The biggest gaming-related announcement made by Acer at IFA Berlin 2017 is their new Orion 9000 gaming desktop. Acer went all-out on this new system, which sports high-end parts and a unique Predator-styled gaming tower. It will be available in various configurations, although the system on display at IFA is the $2,000 base level version. 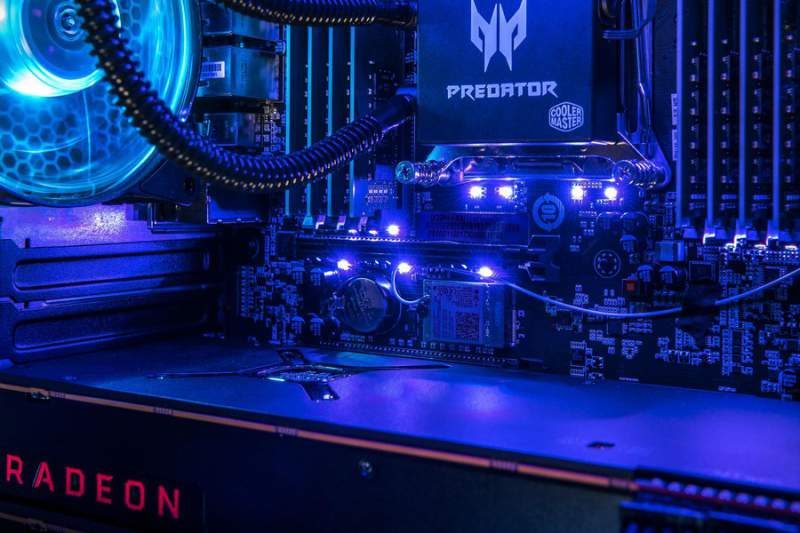 The current fastest desktop processors available are Intel’s latest generation Core i9 processors. The top end of this is the 18-core/36-thread i9-7980XE which runs at 2.6GHz with a 4.4GHz Turbo. Just this processor alone costs as much as the base level Acer Predator Orion 9000 at $2,000. 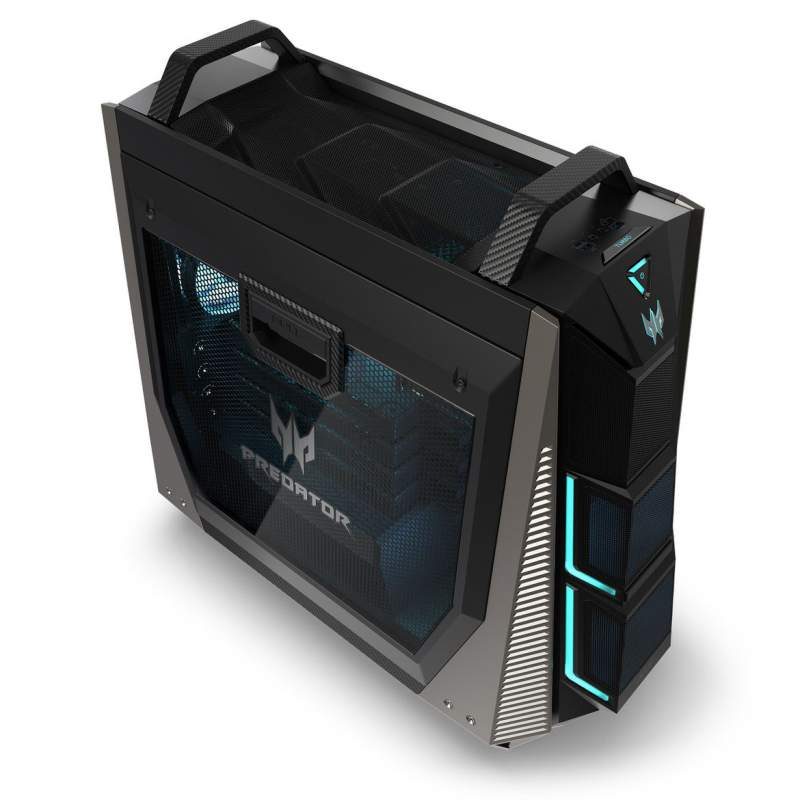 Users can choose to use this CPU on this system if they want to. Although mostly that is just for e-peen since that much cores/threads is useless for pure gaming purposes. You would have to be streaming, and crunching other things while gaming to make it worth the money. However, for those with money to burn and people to impress, Acer keeps this option available.

Since Intel’s X299 platform has plenty of PCIe lanes available, users can choose configurations up to four RX Vega 64 graphics cards at the same time. Those who are NVIDIA fans can choose to run dual GeForce SLI instead as well. As for memory configurations, all eight DIMM slots can be populated with up to 128GB of DDR4. In Acer’s own words, their Predator Orion 9000 is “designed to intimidate”. 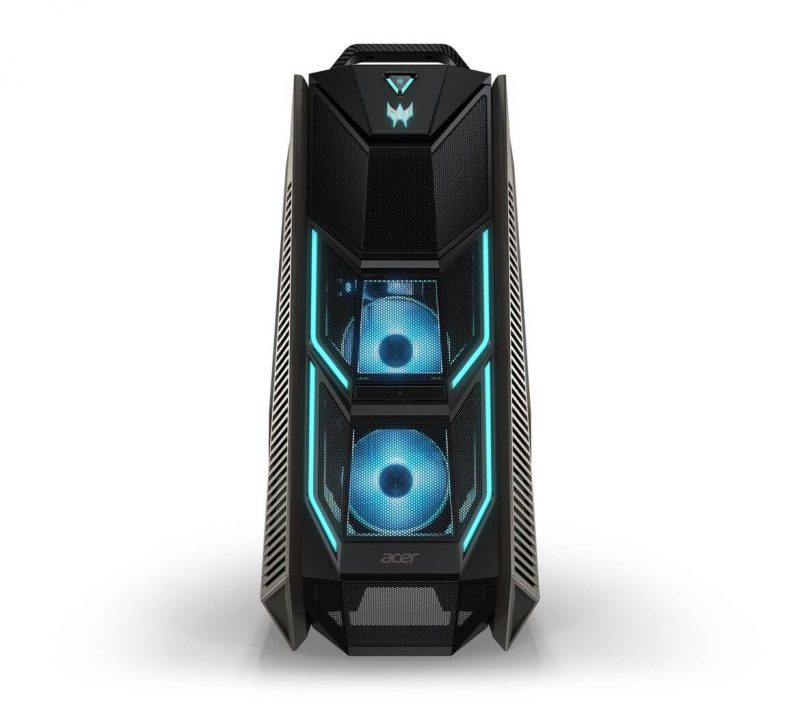