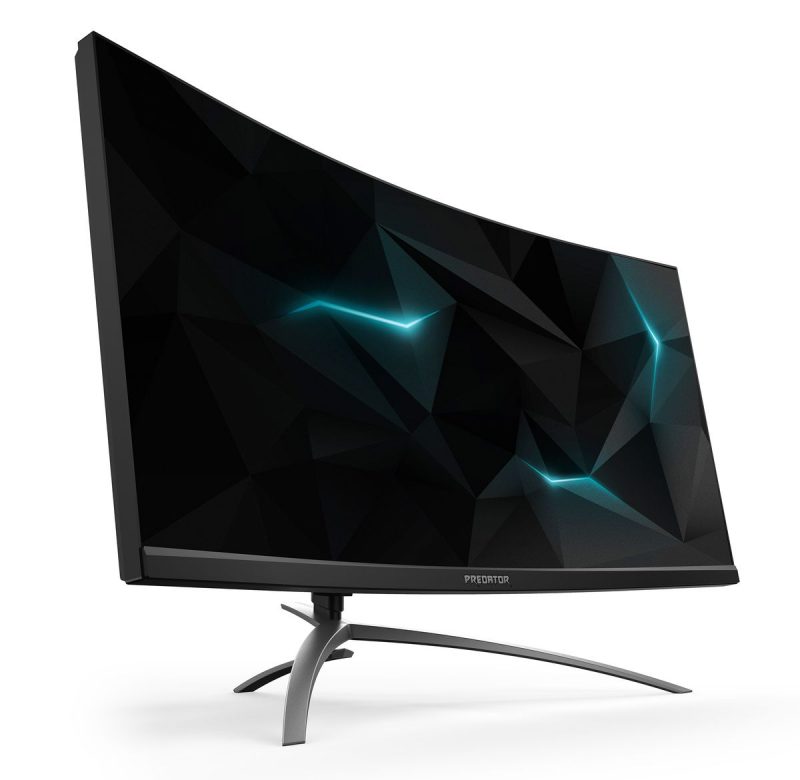 A massive new 35-inch monitor from Acer has been unveiled recently, featuring plenty of gaming features one would expect from a high-end monitor. This new Acer Predator X35 uses a curved 35-inch WQHD (3440 x 1440) HDR panel and boasts a 200Hz refresh rate. It also features NVIDIA’s G-Sync technology so that the gaming performance is as smooth as possible onscreen. 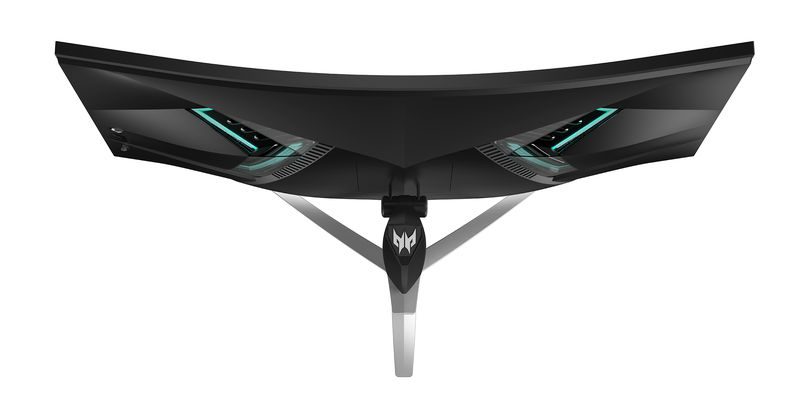 The Predator X35 also boasts a 4ms response time with Quantum Dot technology and the best possible contrast quality. It also has advanced LED local dimming with 512 individually-controlled zones so that only the necessary area is lit. For a gaming monitor, it has very impressive broad color space as well. Its color gamut covers 90 percent of the DCI-P3 color standard and has a higher luminance range than a traditional dynamic range monitor. 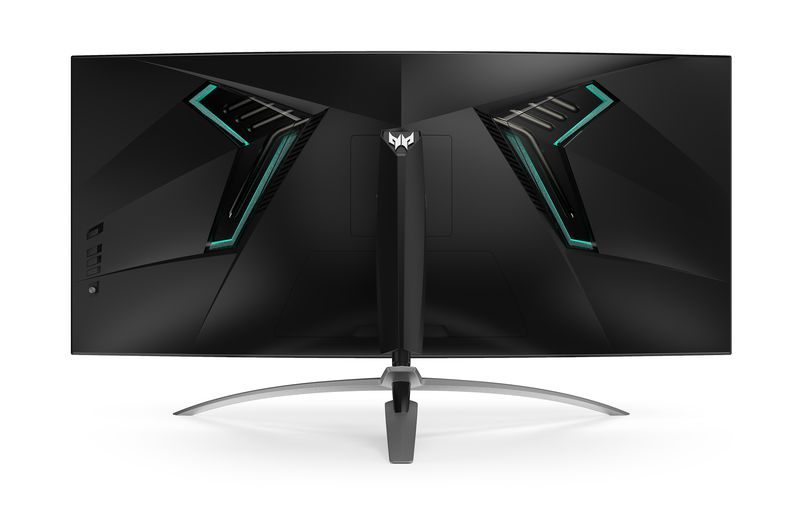 The only bad news is that one has to wait until Q1 2018 to buy it. Most likely since Acer still has their Predator X34 to sell, currently at $1,299. That one has a lower resolution without HDR and the 200Hz so expect the price to be a lot higher once the Predator X35 comes out. Just the NVIDIA G-Sync alone adds $200 to $300 USD.