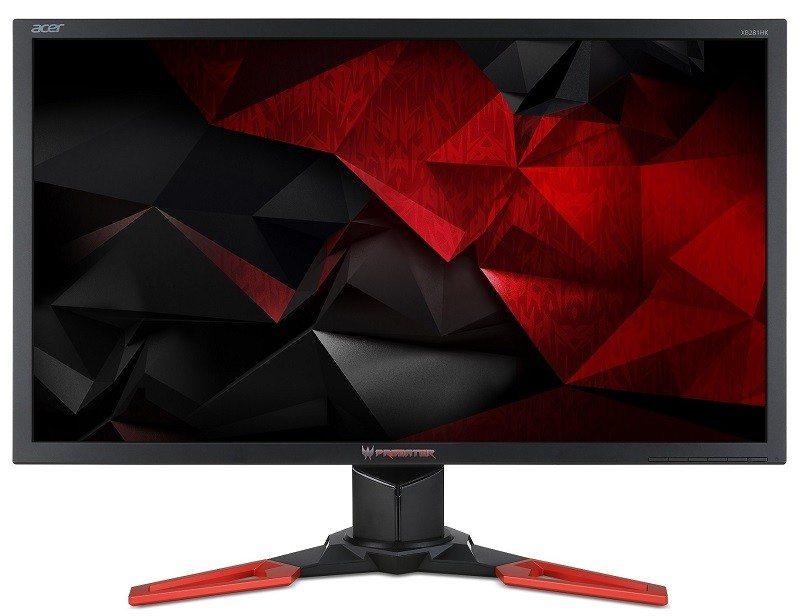 Acer has just added a stunning new monitor to its high-end gaming line in the form of the Predator XB271HU. I usually give praise where praise is due, and early reports seem to suggest that this particular monitor is worthy of some attention, especially since it comes with a very impressive refresh rate of 165 Hz. This is not its only highlight, of course, as it also comes with NVIDIA G-SYNC support and an eye-catching “Zero Frame Design.” The 27-inch  IPS display panel comes with a resolution of 2560 x 1440 pixels, a maximum brightness level of 350 cd/m² and a response time of 4 ms. I think that these specs should satisfy even the most demanding gamers out there, especially those who don’t want to game in 4K for now. The Acer Predator XB271HU also features a red and black stand that supports tilt, swivel, rotation and height adjustments. 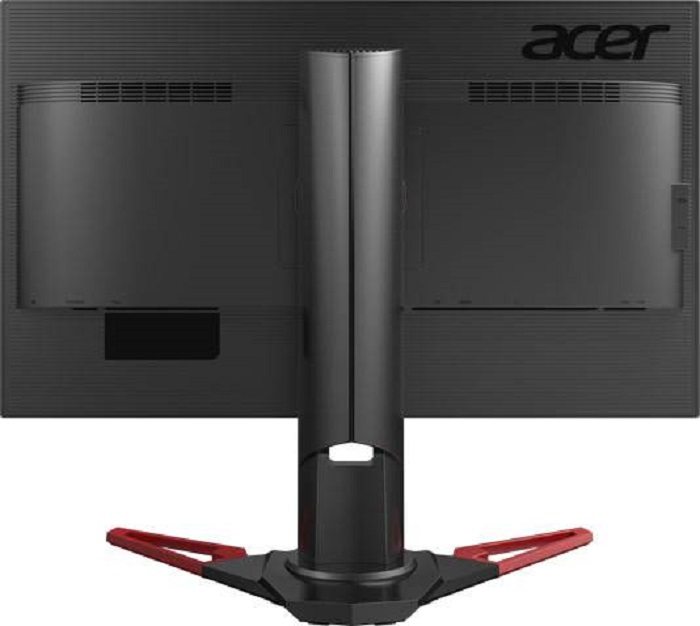 Aside from the XB271HU, Acer also launched its  XB271HK model, which shares a lot of similarities with the monitor that we’ve presented so far. However, this one offers a 4K Ultra HD IPS panel that flaunts a refresh rate of 60 Hz, 300 cd/m² maximum brightness and a 4 ms response time. Both offerings support G-SYNC and DisplayPort 1.2 connectivity. As far as pricing goes, the XB271HU will set you back $799 while the XB271HK will cost $899.