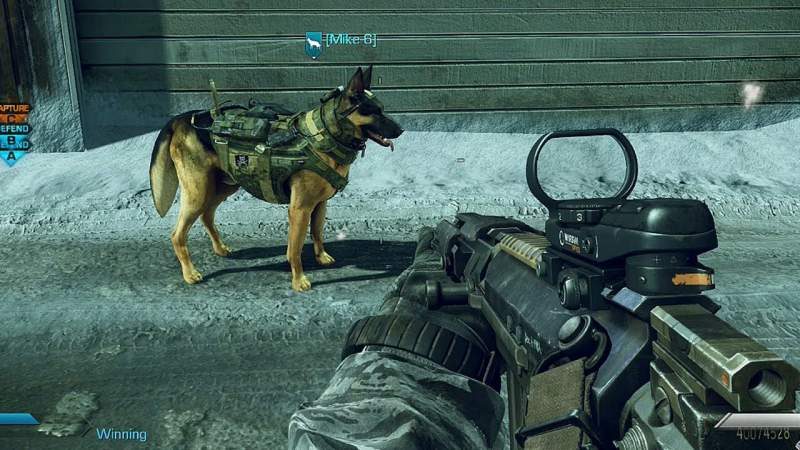 Activision is enjoying the success of their newly launched Call of Duty: WWII. The game takes players back to World War II after the company’s recent efforts focusing on more modern battles. However, Activision is in the midst of a battle in real life as well. It is a legal battle, contesting of all things, a patent filing by a dog waste removal service.

The service, called “Call of Doodee” is run by a family from the inland empire, California. As the name suggests, their business revolves around cleaning up after dogs and other pets. This ranges from $6 patio-cleaning to scheduled poop-scooping at $80 per-month. They are a very small business as one can clearly see from their modest website created on Weebly. 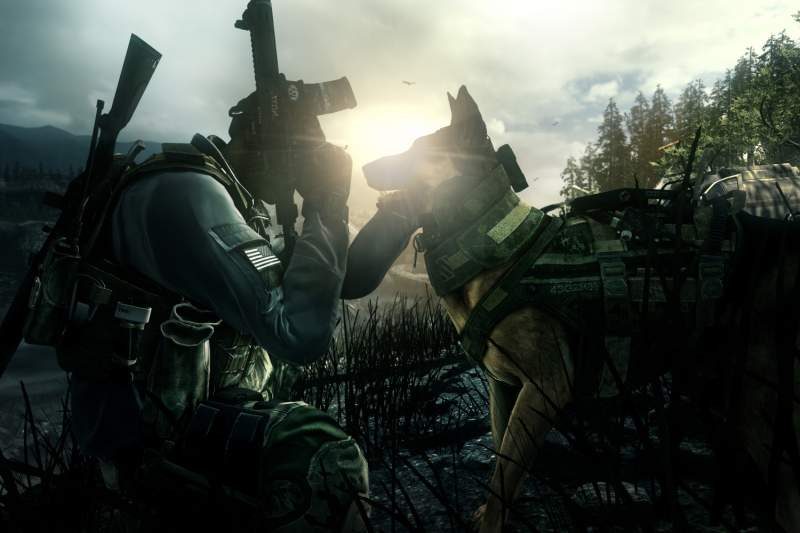 The games publishing company Activision is of course, over-protective of the Call of Duty name. This franchise alone is worth $10 billion USD. So the company sought to patent 23 other names and titles relating to ‘Call of Duty’. Apparently, Call of DooDee is not one of them, and Activision’s legal team is requesting an extension to contest the dog waste removal service’s application.

Since they are a very small business, it is doubtful that Call of Doodee would win versus a legal team with billions of dollars behind them. However, there is no reason why the Activision and the small company could not work together to arrive in some sort of settlement. Especially at a time when large gaming companies are not seen in a favorable light. Star Wars Battlefront II for example, saw their sales down by 60% in comparison to the first title. Activision does not want to invite the kind of bad PR this could bring.